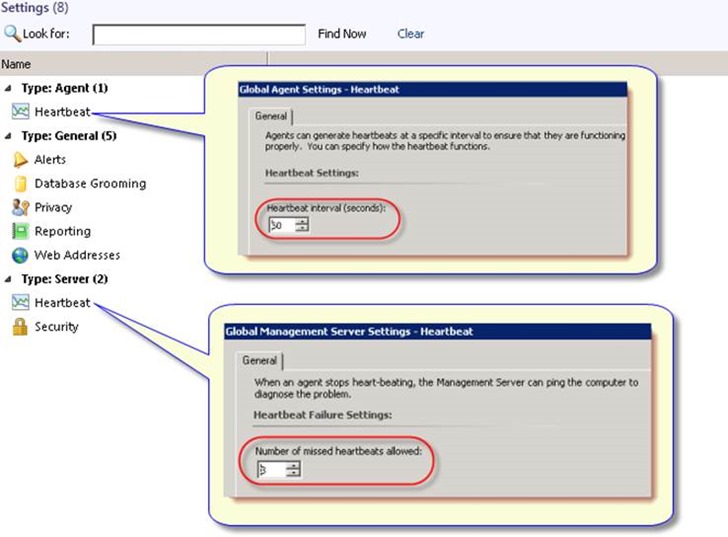 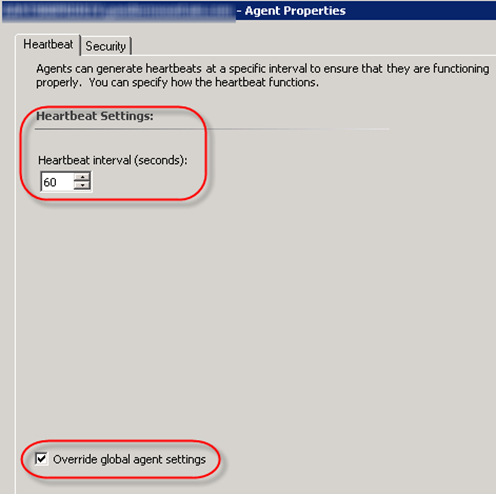 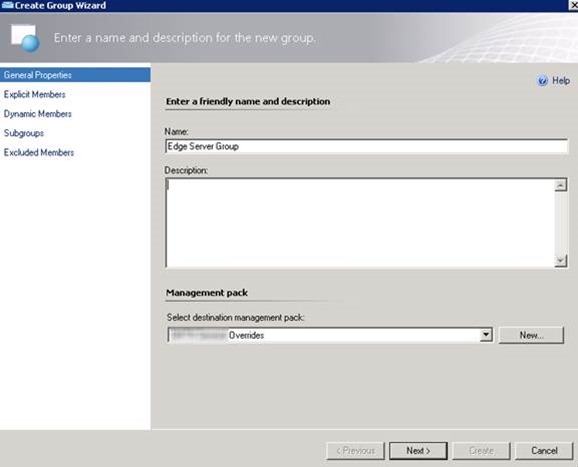 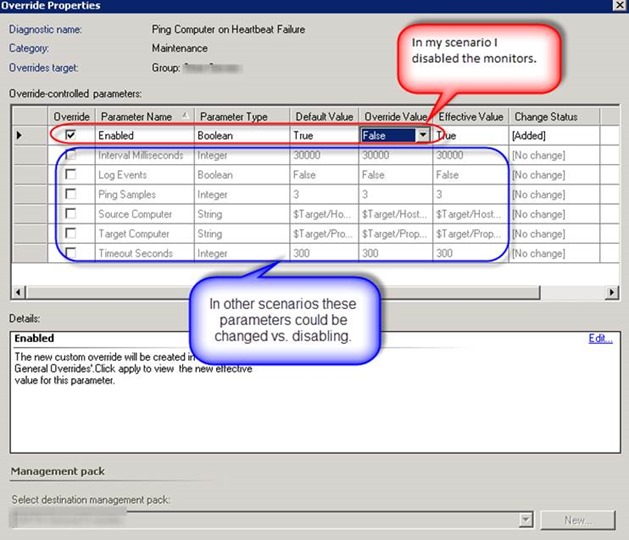 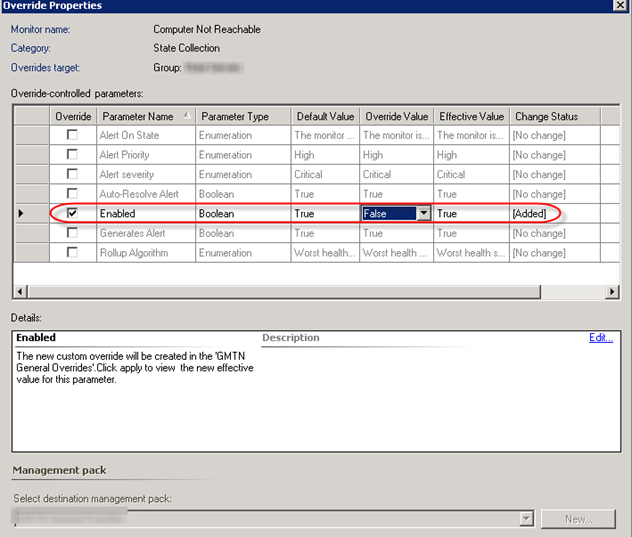 So after creating the edge servers group and putting the overrides in place the alerts went down and the team was happy. This may not work for every scenario. Below are some links with other ways to tune the Health Service Heartbeat Failure and Computer Not Reachable monitors.

Heartbeat Failures, although a valuable diagnostic tool, can prove a colossal pain in large distributed environments.