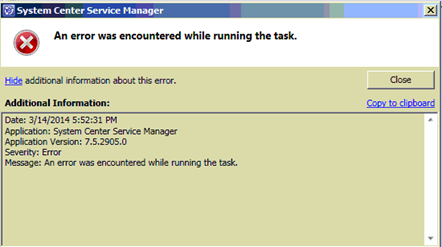 This is an easy fix. Use the SMLets to remove this connectors using the -Force switch. You may have seen blogs on this for removing an orphaned Exchange connector. Well this works on any connector. Here are the steps:

You will see the following and will be prompted to confirm the removal.

Those old connectors should be gone: