Wow another exciting day for Microsoft and specifically System Center! Microsoft is moving at a fast pace and doing some cool things. There were several announcements today. These included:

App Controller is not included in this. I am not surprised by this. Configuration Manager and Orchestrator do not have any fixes or new features either. The rest include:

It is interesting to see Windows Azure Pack included with the System Center update rollup. Also DPM has been getting a lot of love from the DPM team at Microsoft. Again we not only see new fixes but we also see new features. We see DPM now supporting SQL Server 2014 protection, a simplified process to enable online backup to Azure with several clicks vs. the somewhat complex process from before.

Updated Exchange 2013 Management Pack for SCOM 2012 R2 UR! Microsoft updated this MP from the previous one. This update brings many new views and dashboards with tons of data about your on-premises Exchange 2013 environment. Here is the link and some screenshots of the dashboards and views: 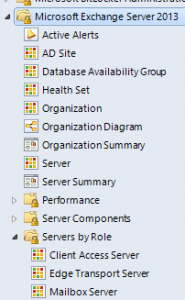 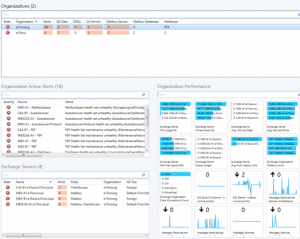 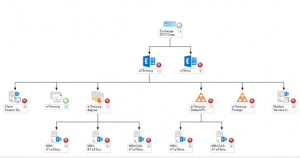 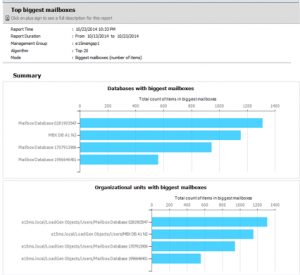 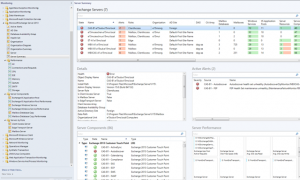 MDM in Office 365 powered by Intune!

Microsoft also announced that MDM will be coming to Office 365 in the future. Here is a blog with more details around this: