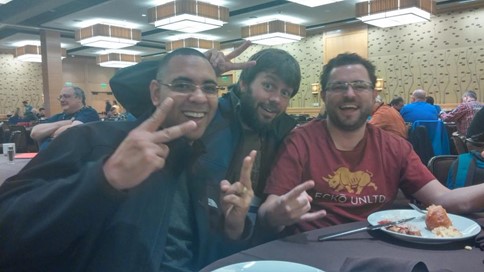 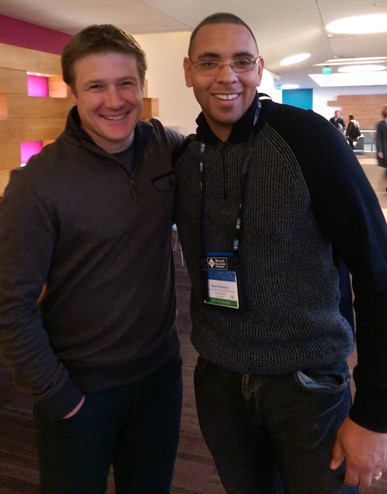 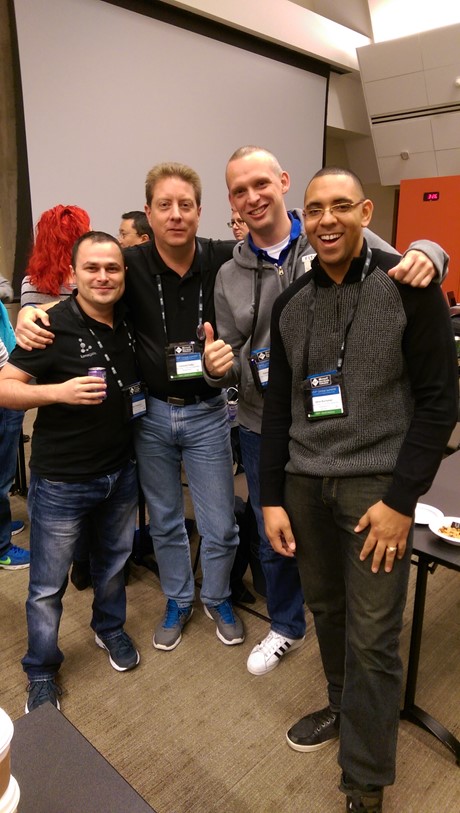 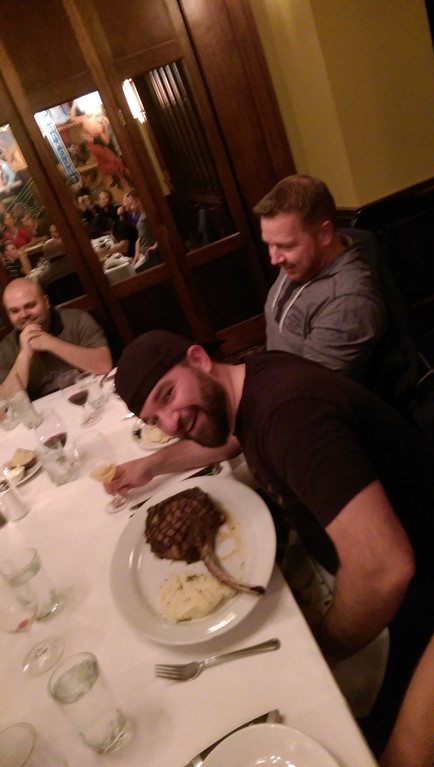 A picture with all my Concurrency colleagues at the MVP Summit. All 10 of us attended and made it to dinner. 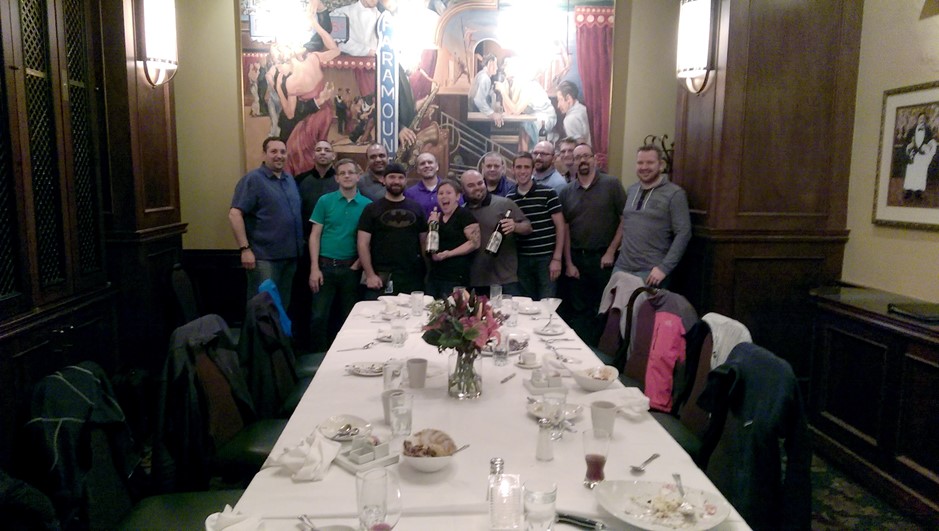 The CDM MVP’s ended the week with some intense WhirlyBall! Yes Travis Wright came back to win it all. 🙂 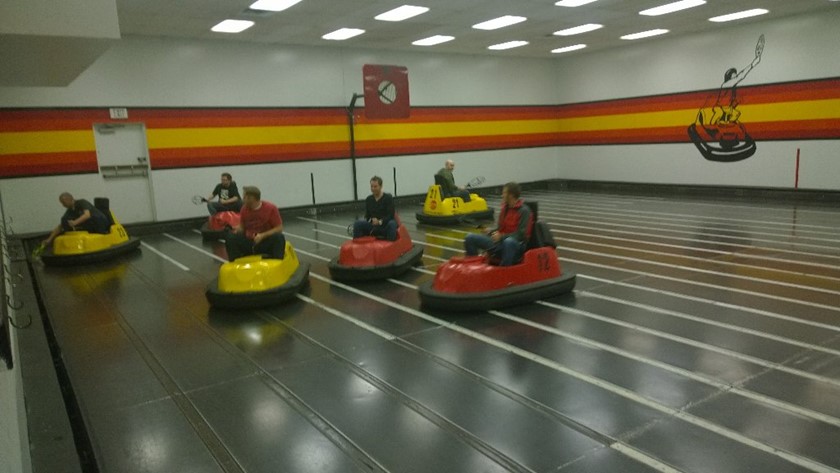 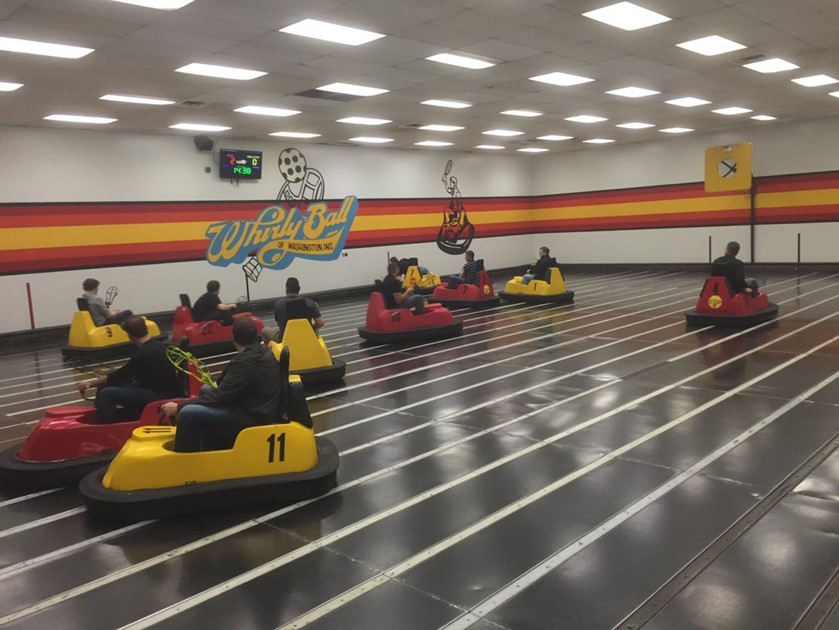 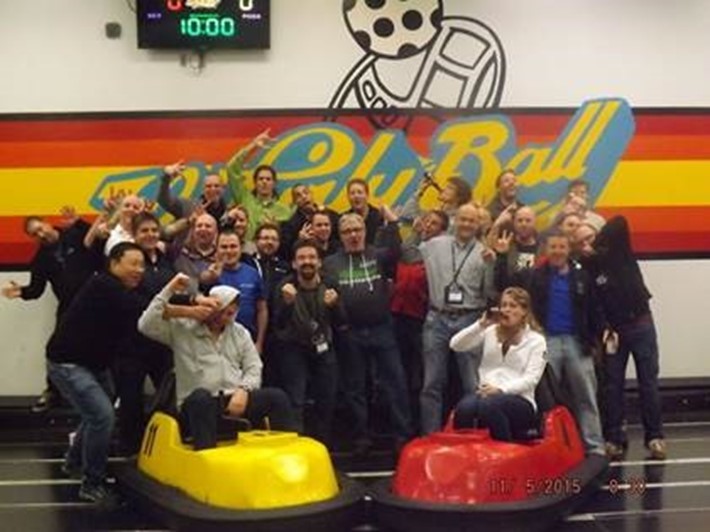 It was great to connect with the Microsoft teams and MVP’s from around the world.

This was the second year for MMS and it was great again this year. There was a rock solid lineup of speakers and sessions packed full of useful content. The speakers, sessions and PowerPoints from the sessions can be found here: http://mmsmoa.com/2015/2015sessions.html.

This year was packed with good sessions on all things System Center, SQL, PowerShell with the addition of EMS and OMS content. At the event it was announced that MMS 2016 will be held in May. Get your early tickets here: https://t.co/HLgXNMyavV .

Here are some pictures from MMS 2015. 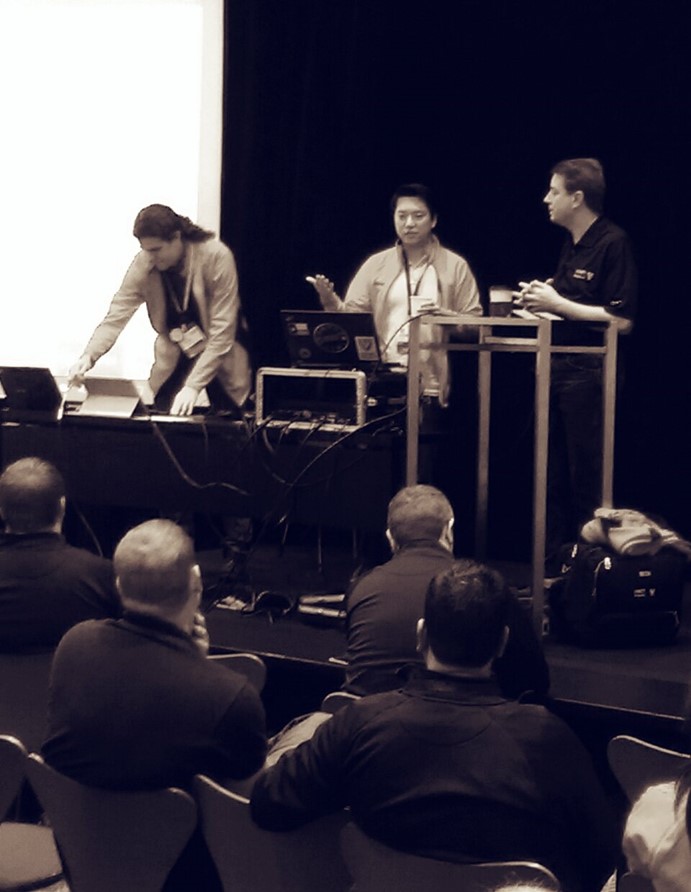 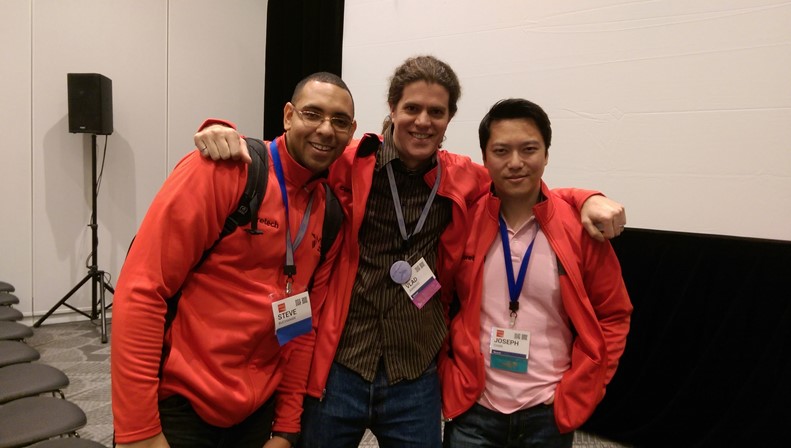 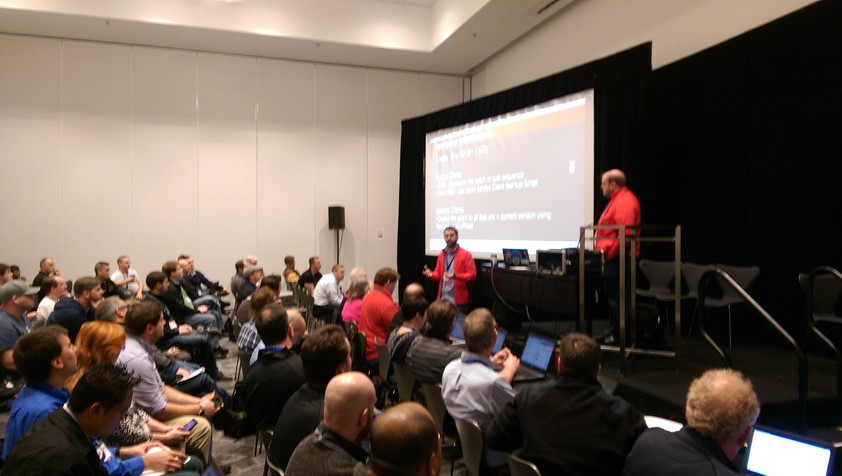 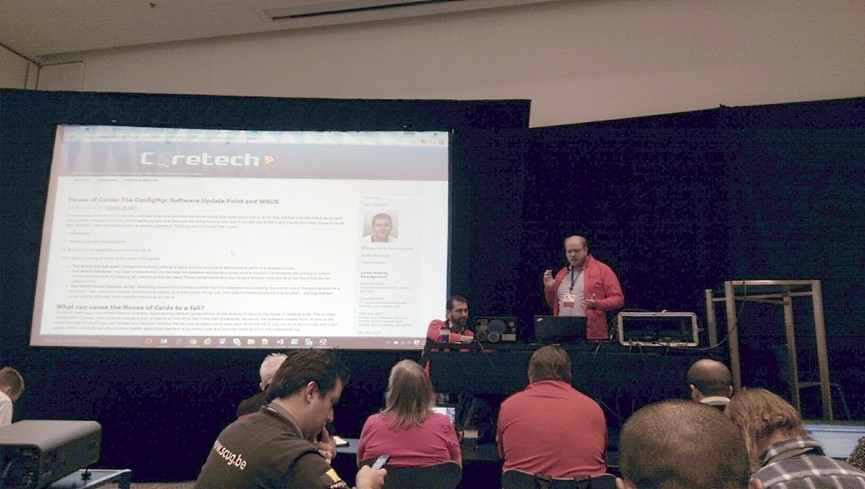 OMS Notes from the field. Me and Chiyo Odika presenting. 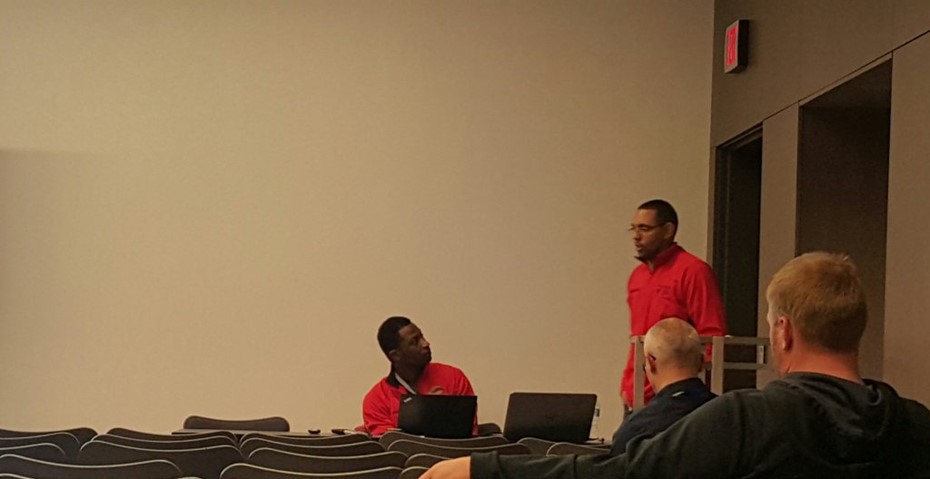 My session on automation with Natascia Heil and Rob Plank. 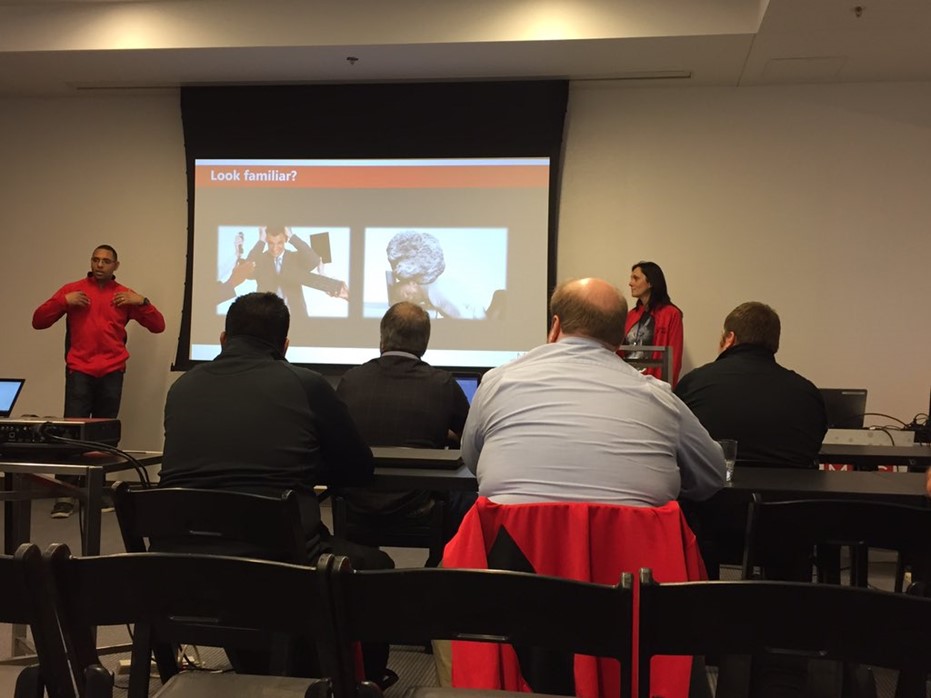 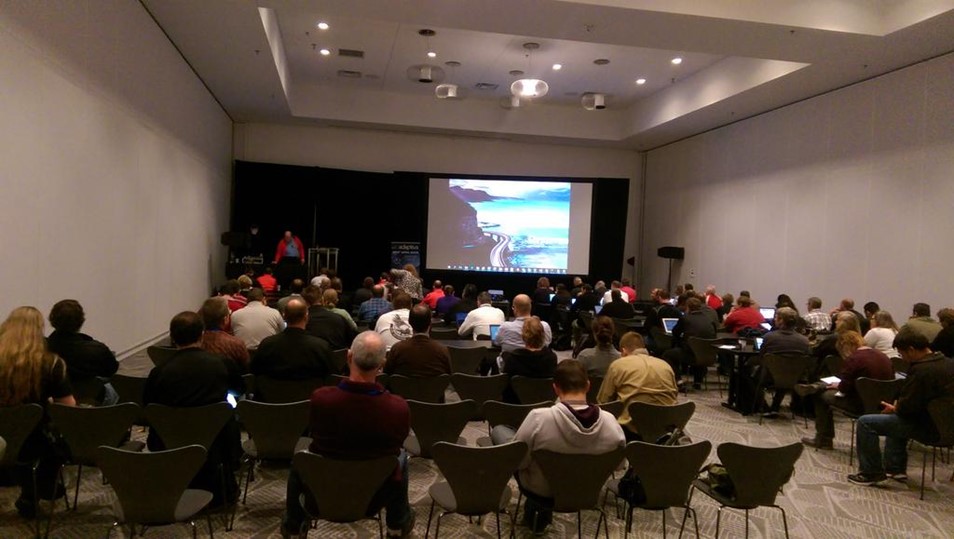 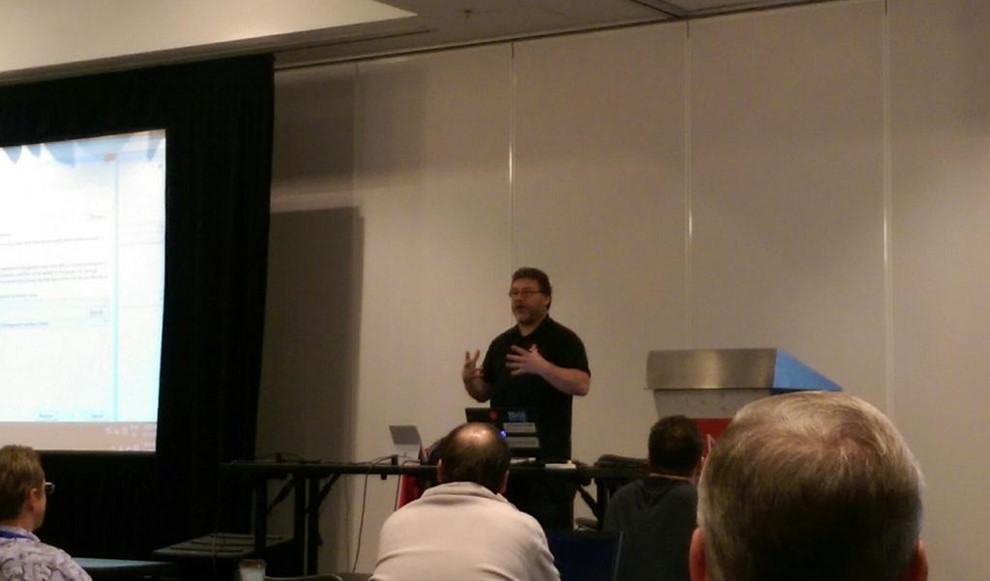 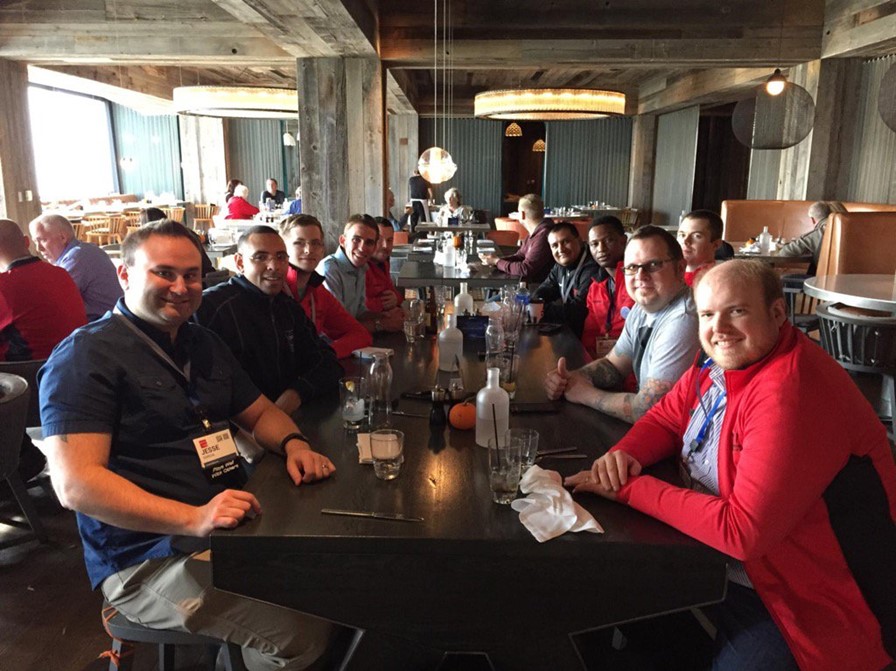