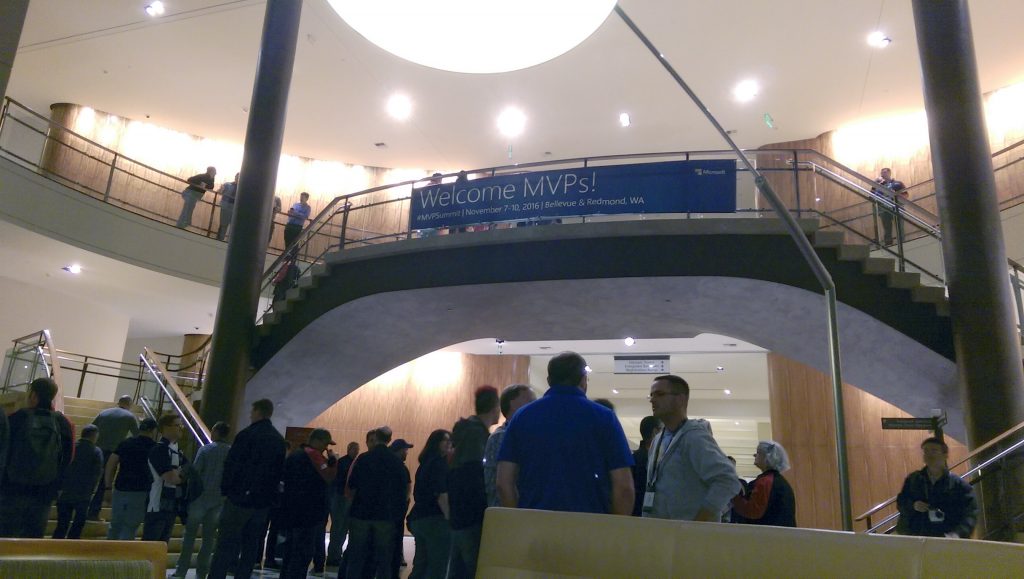 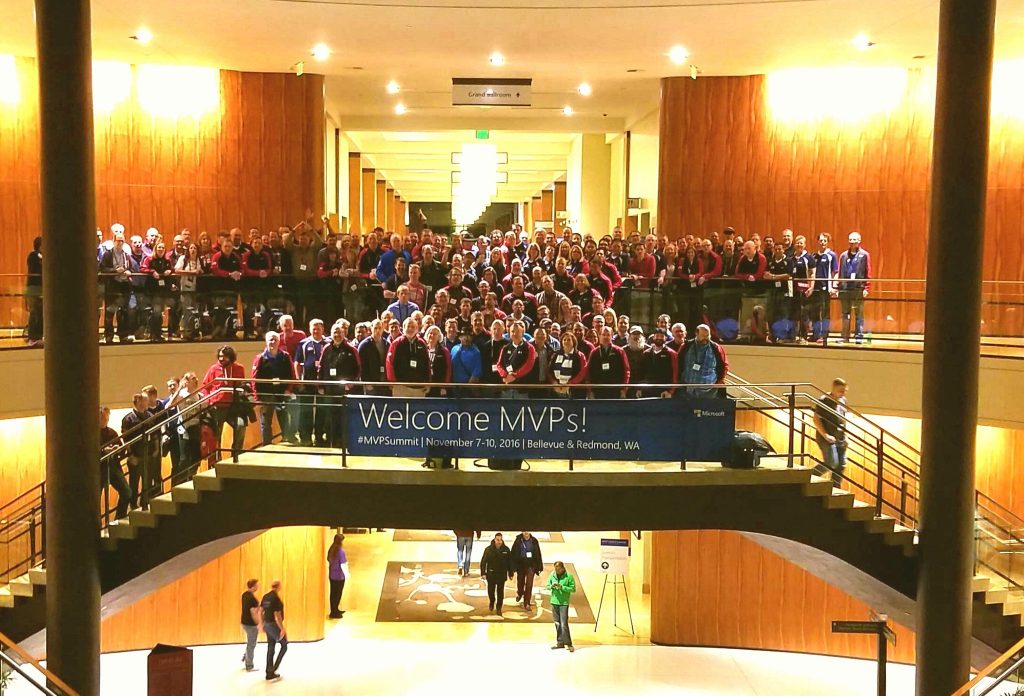 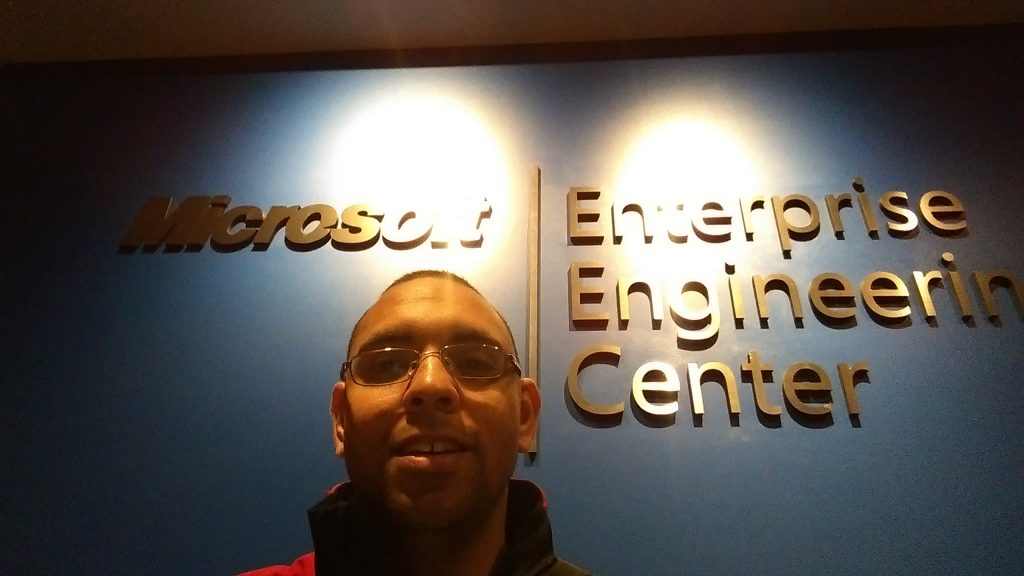 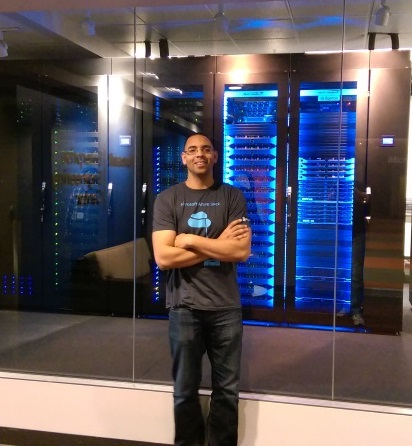 A room full of talented MVP’s! Check out the cool US MVP jersey’s. 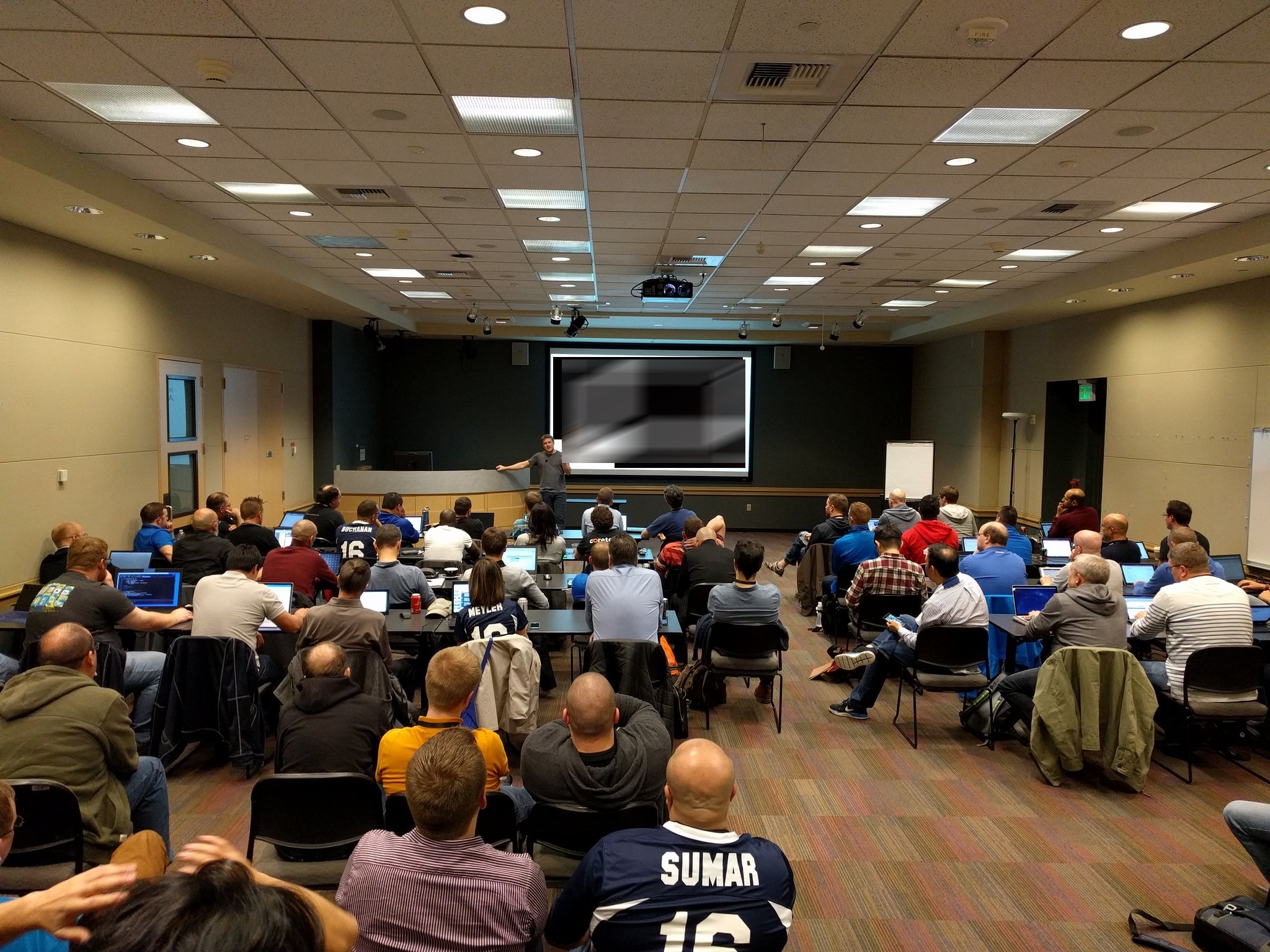 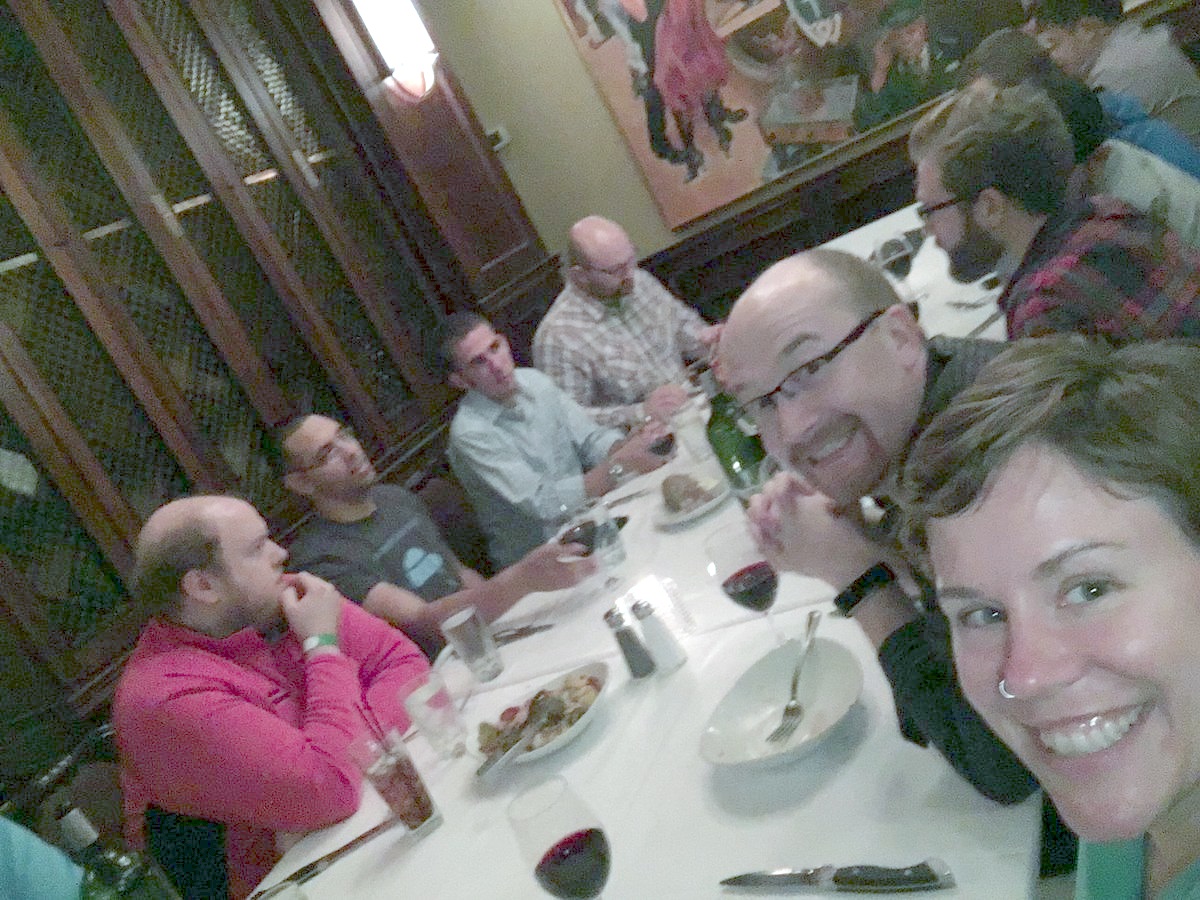 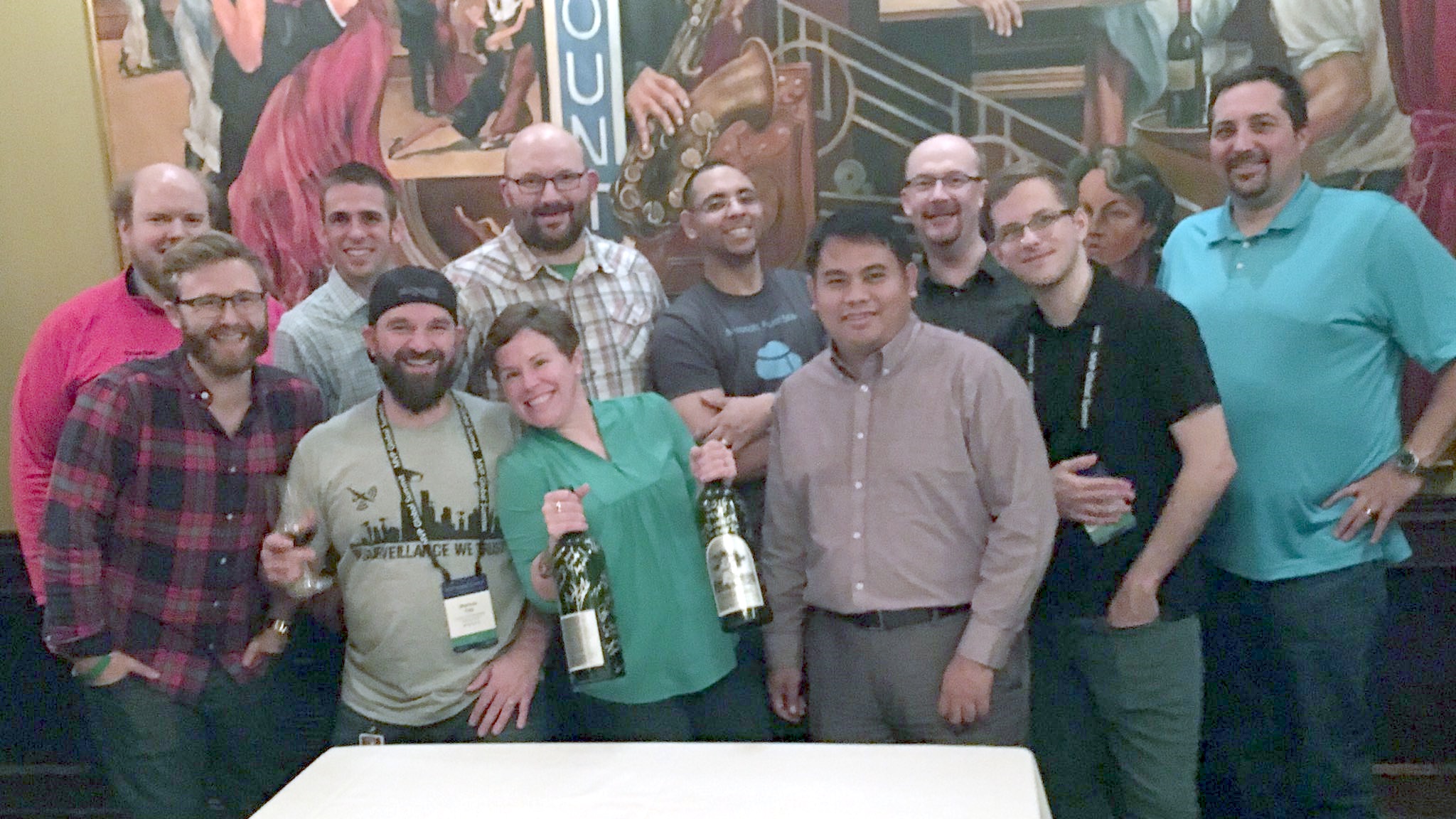 Me with MVP and SCOM guru Scott Moss. 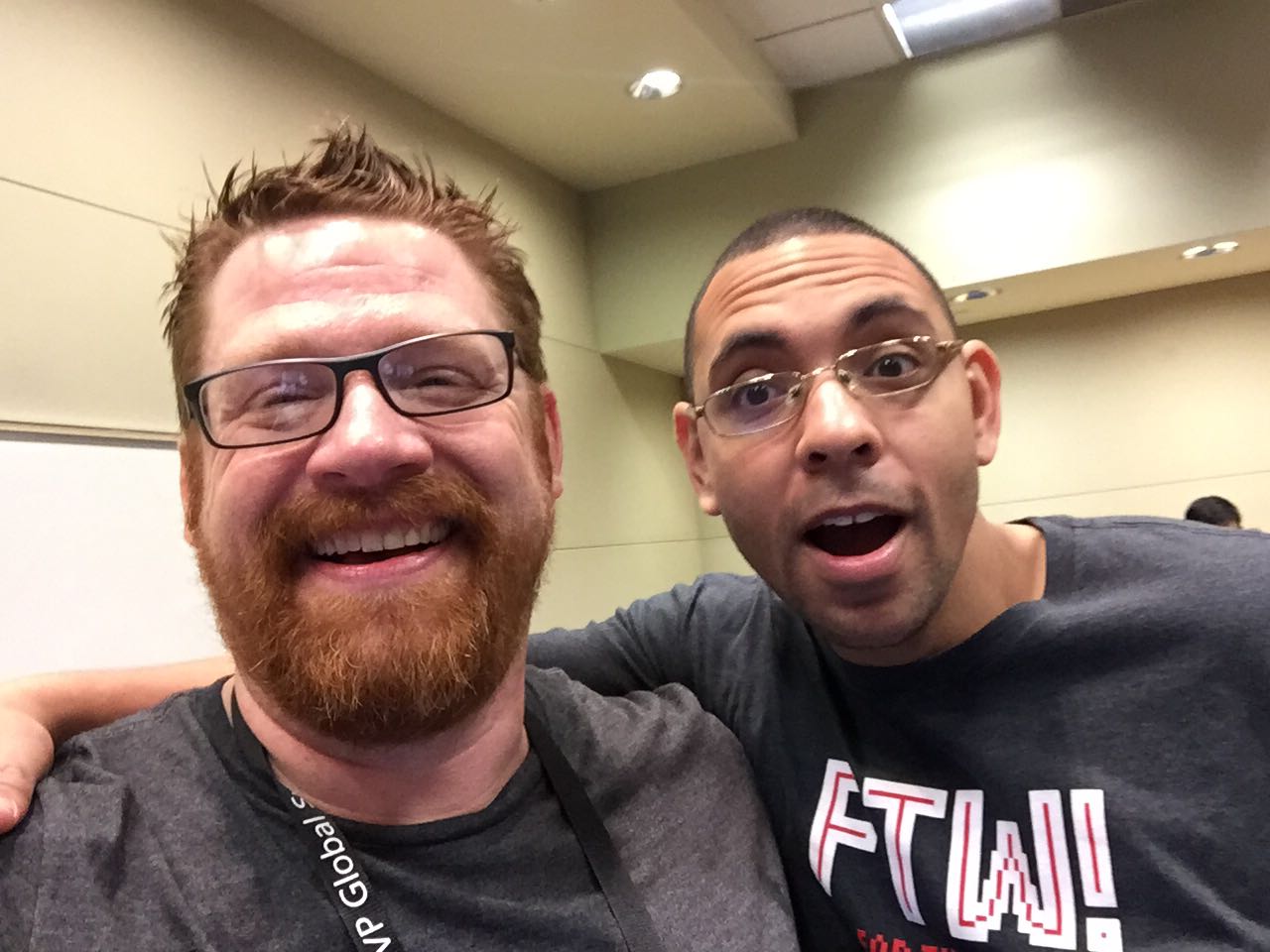 Azure Stack Power in the house or should I say data center. MVP’s Mark Scholman, Florent APPOINTAIRE and me. 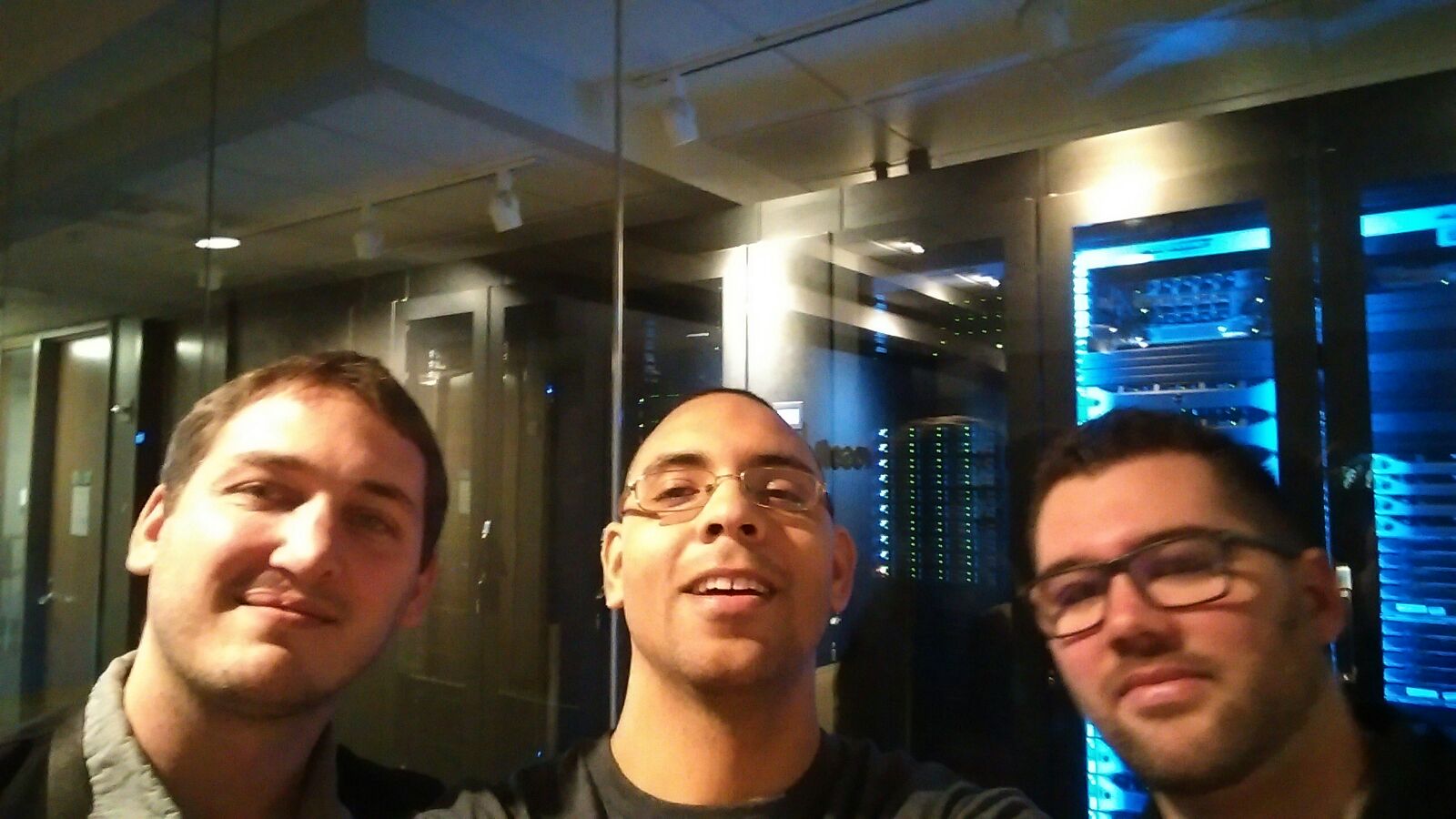 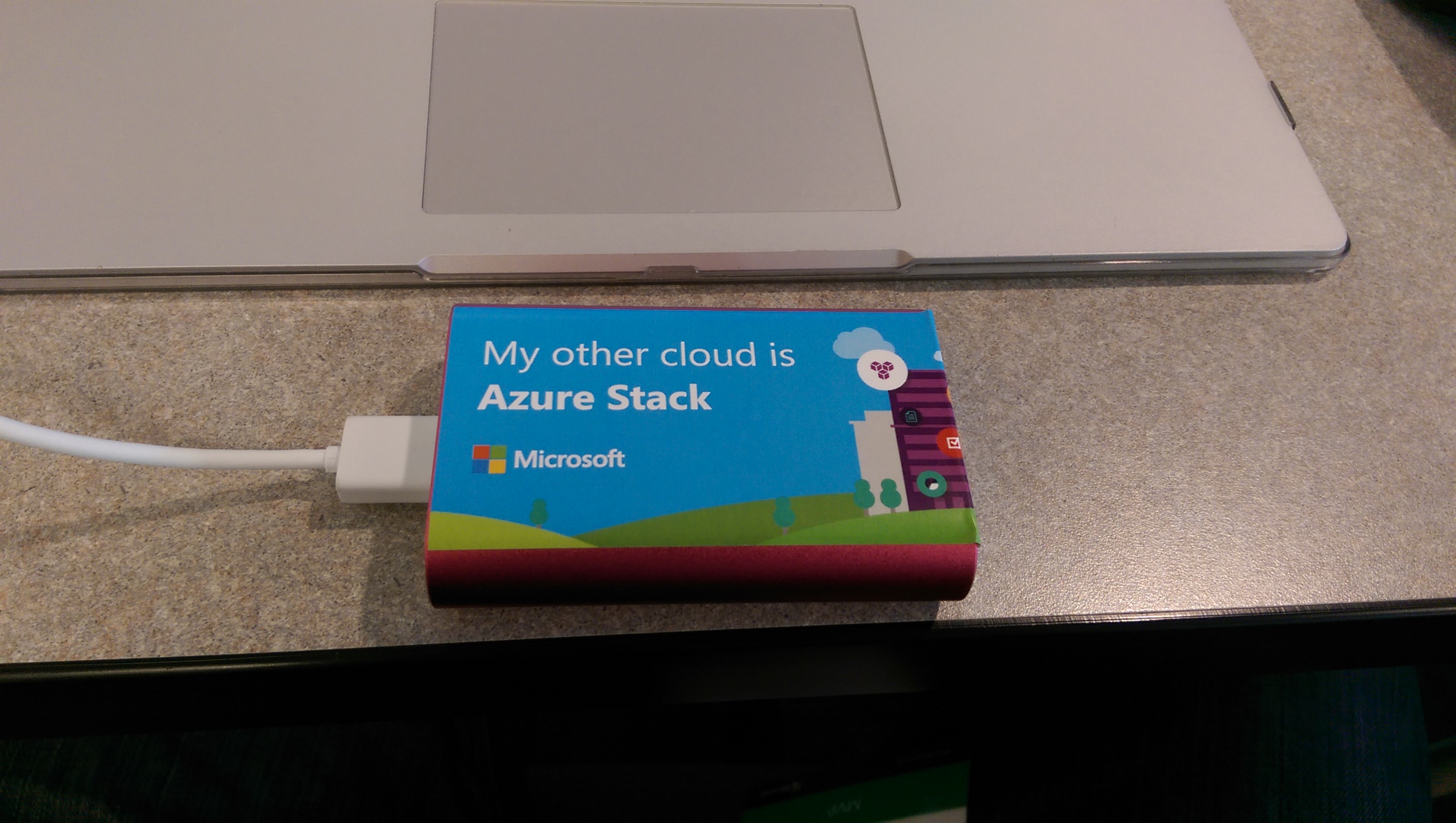 Having fun with MVP and SCOM master Tao! 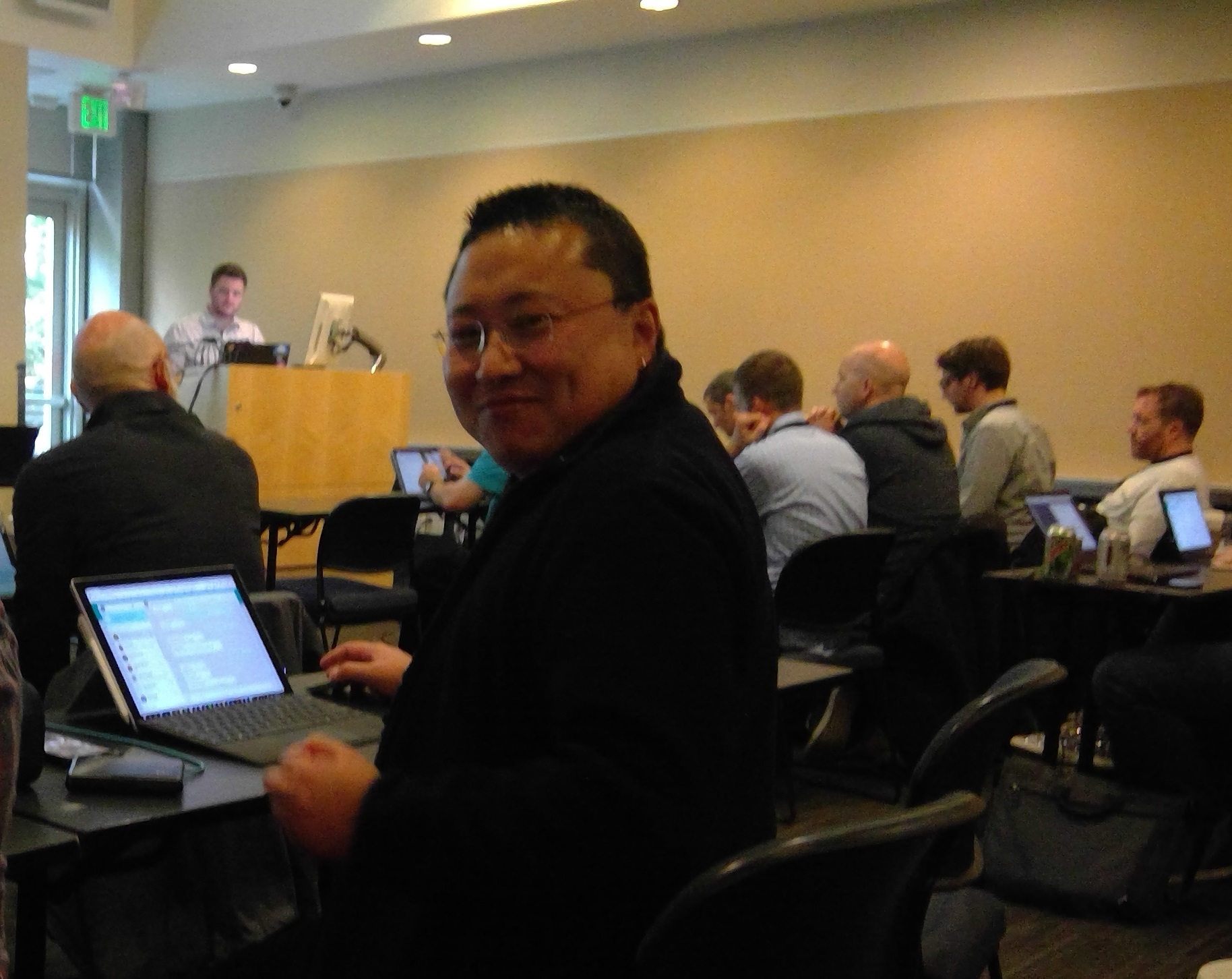 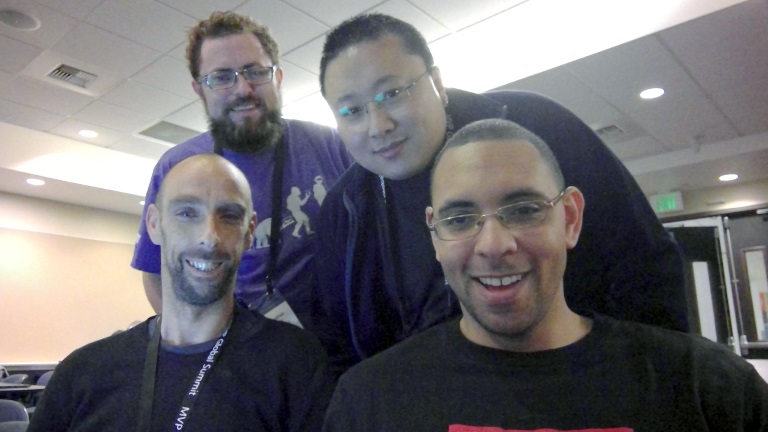 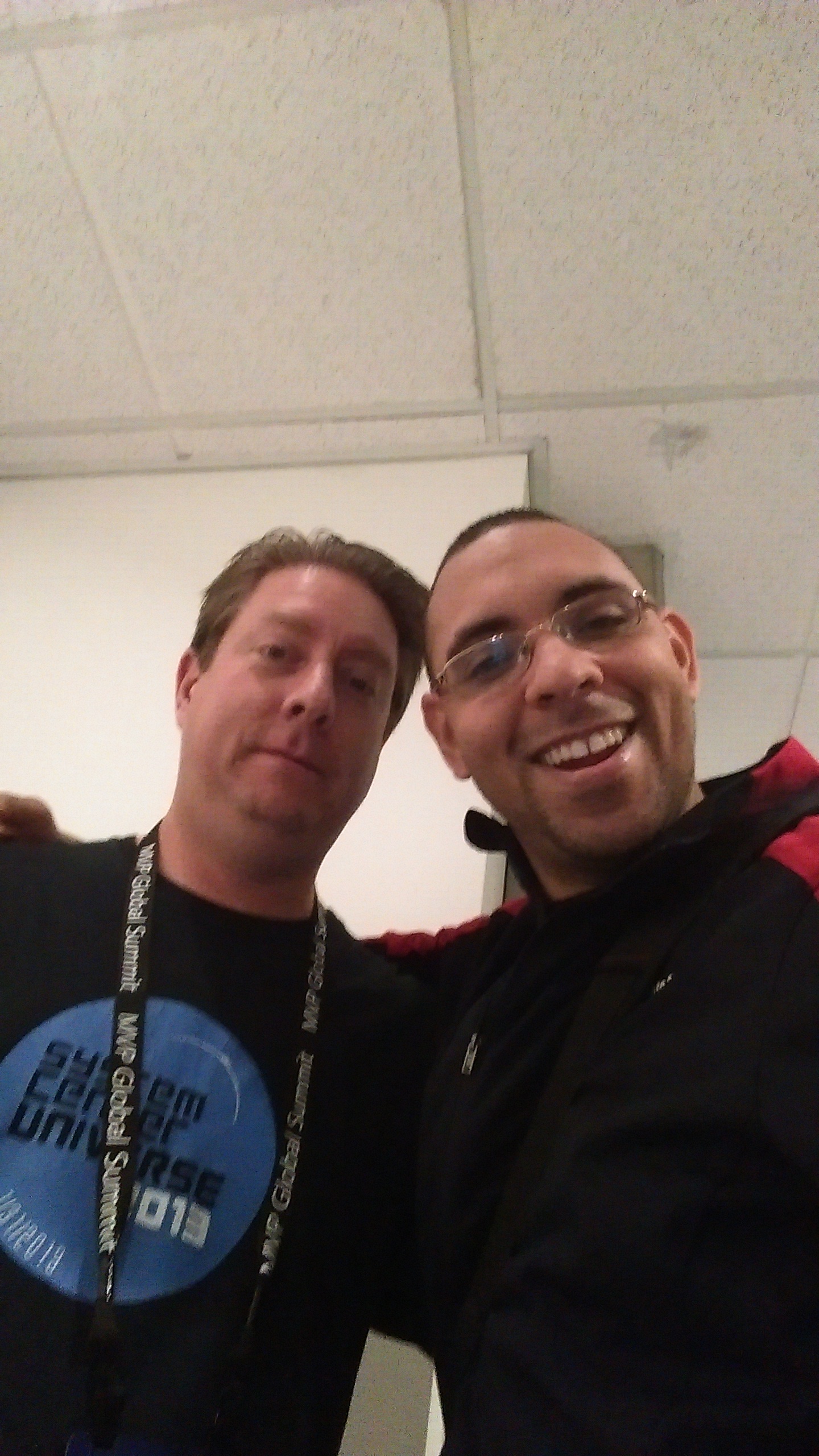 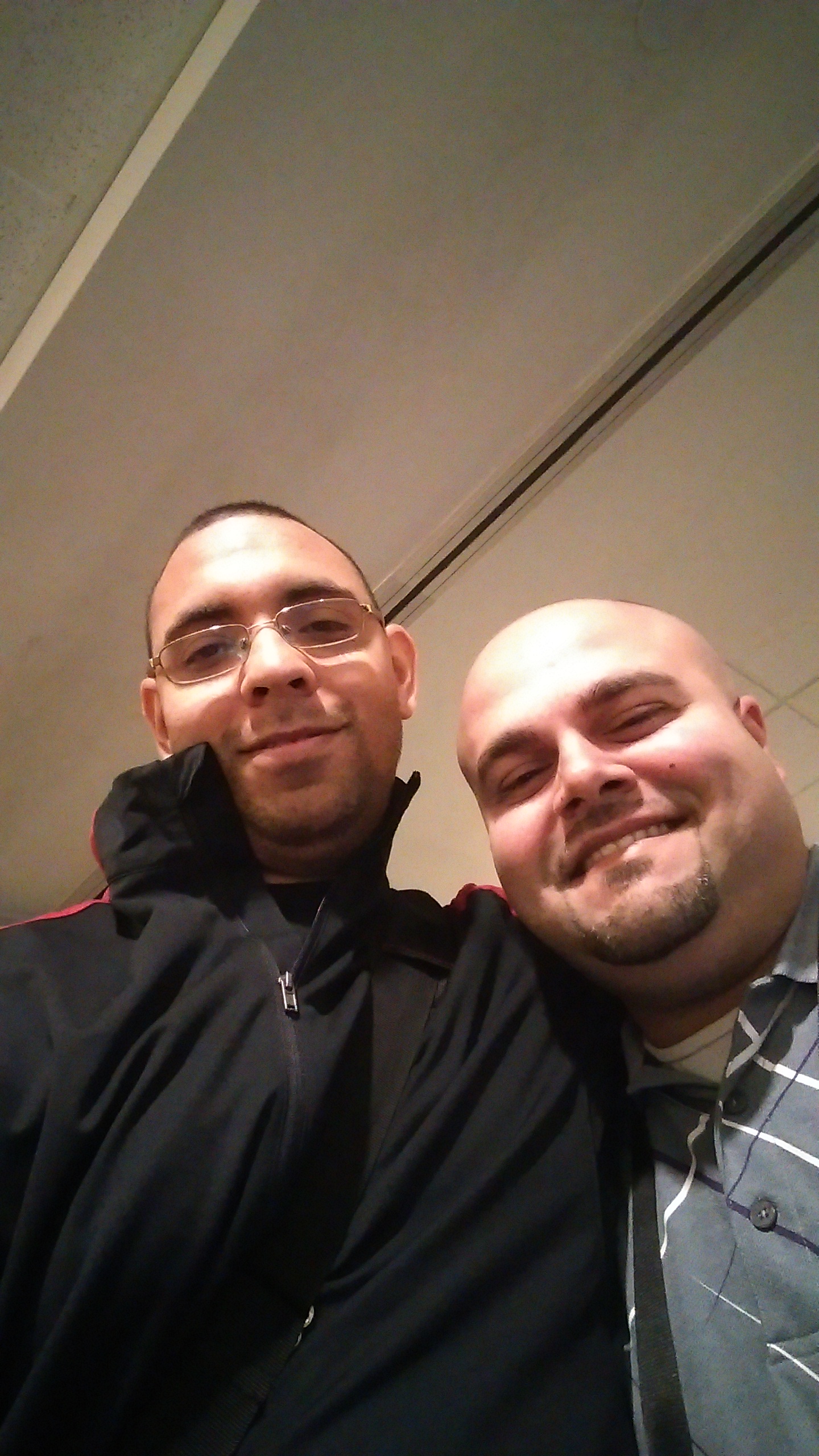 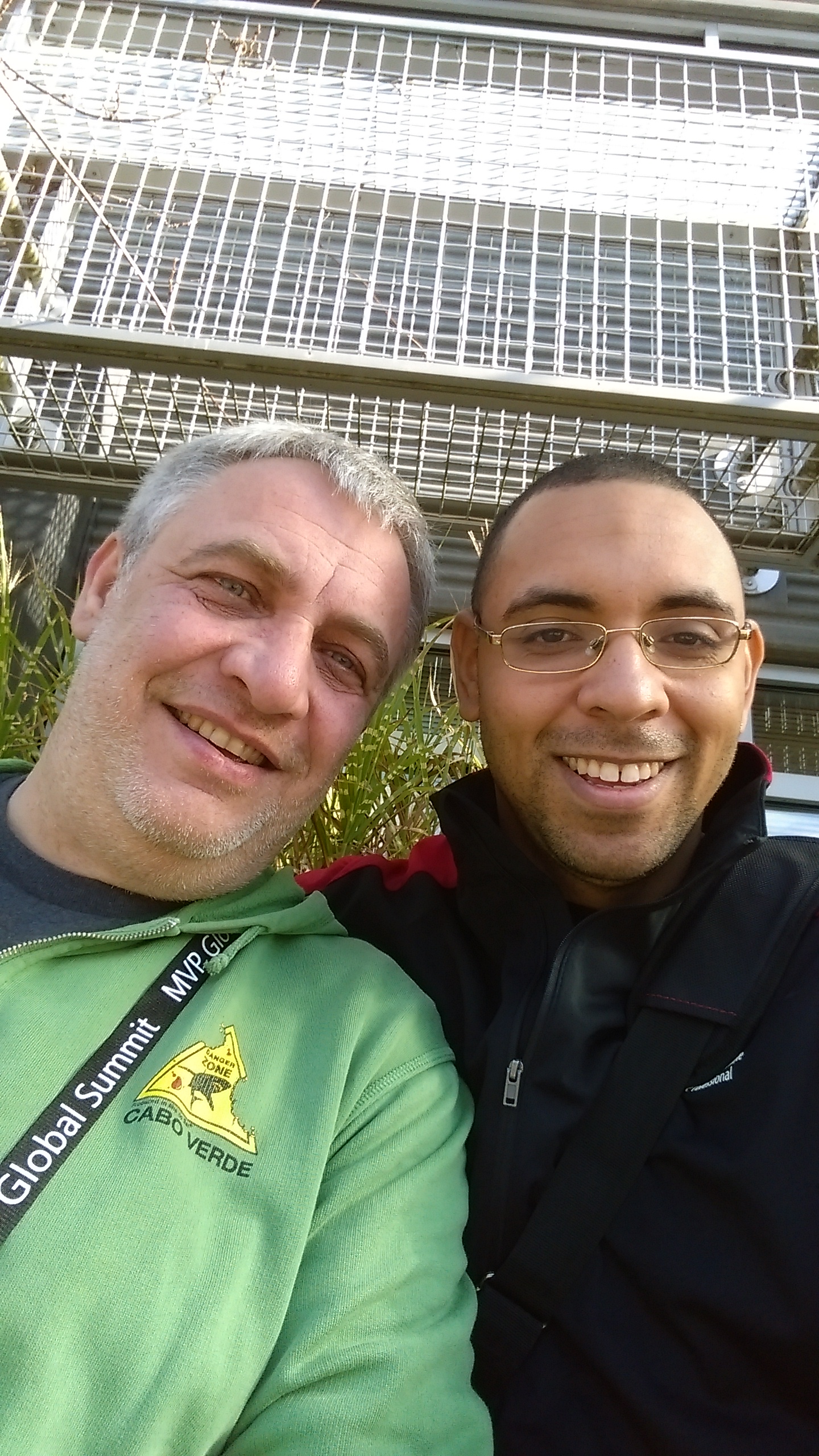 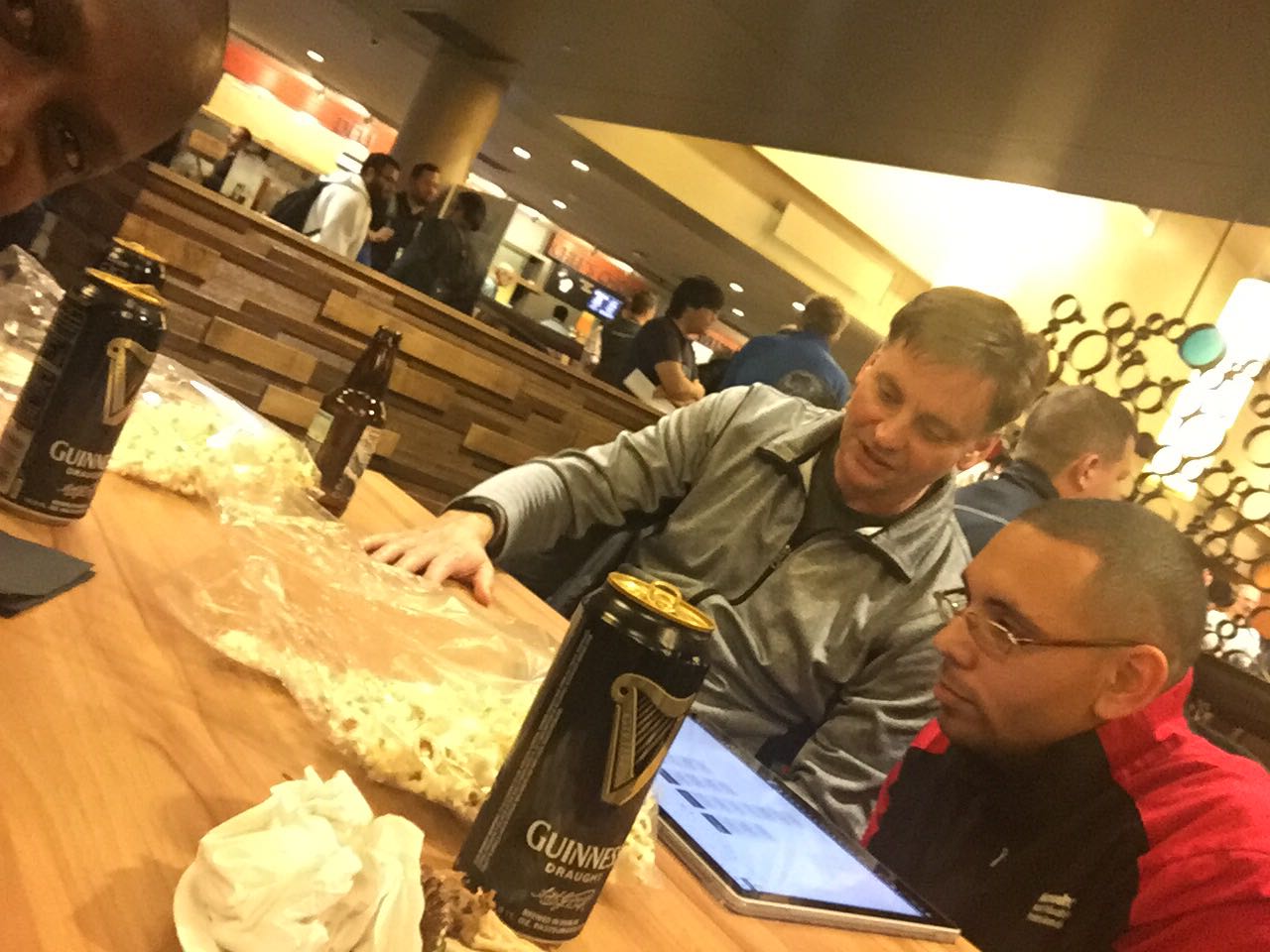 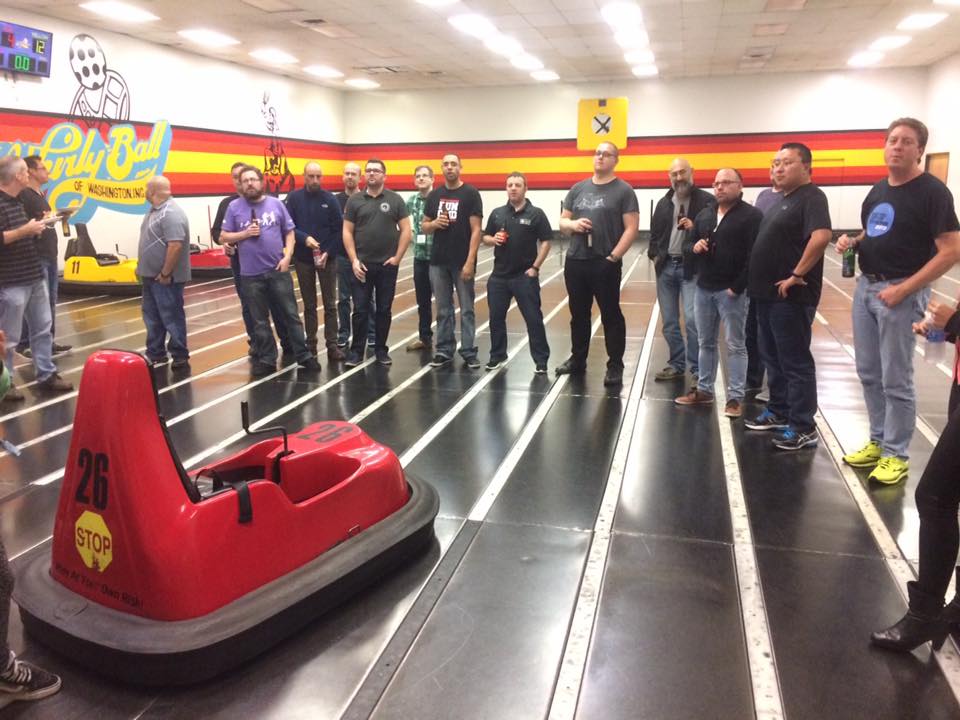 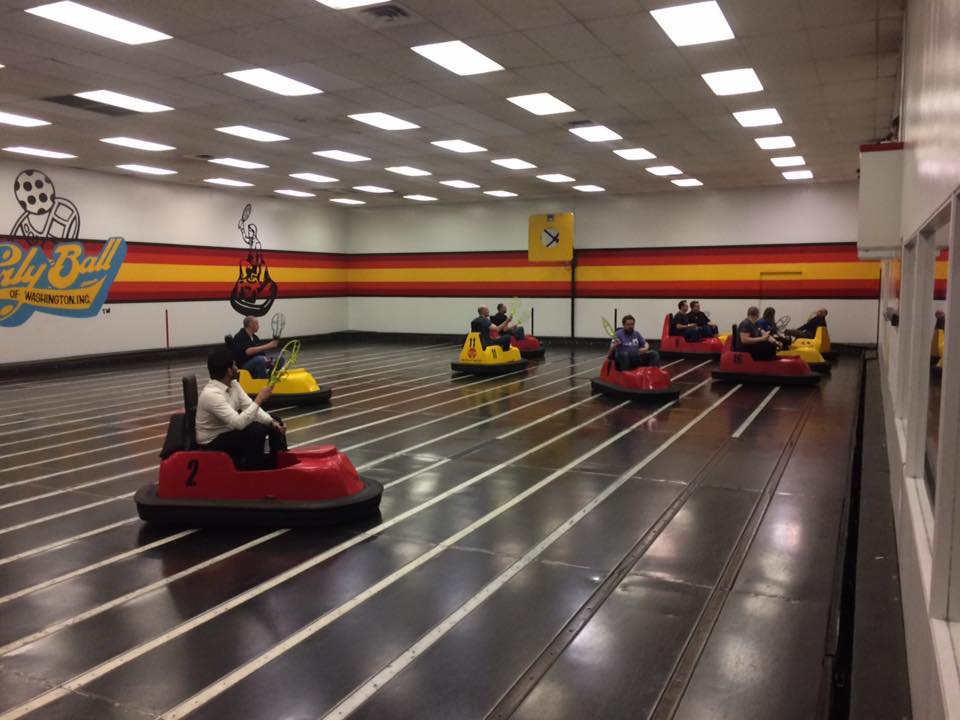 As you can see it was intense. Me and MVP Dieter W going for the ball. 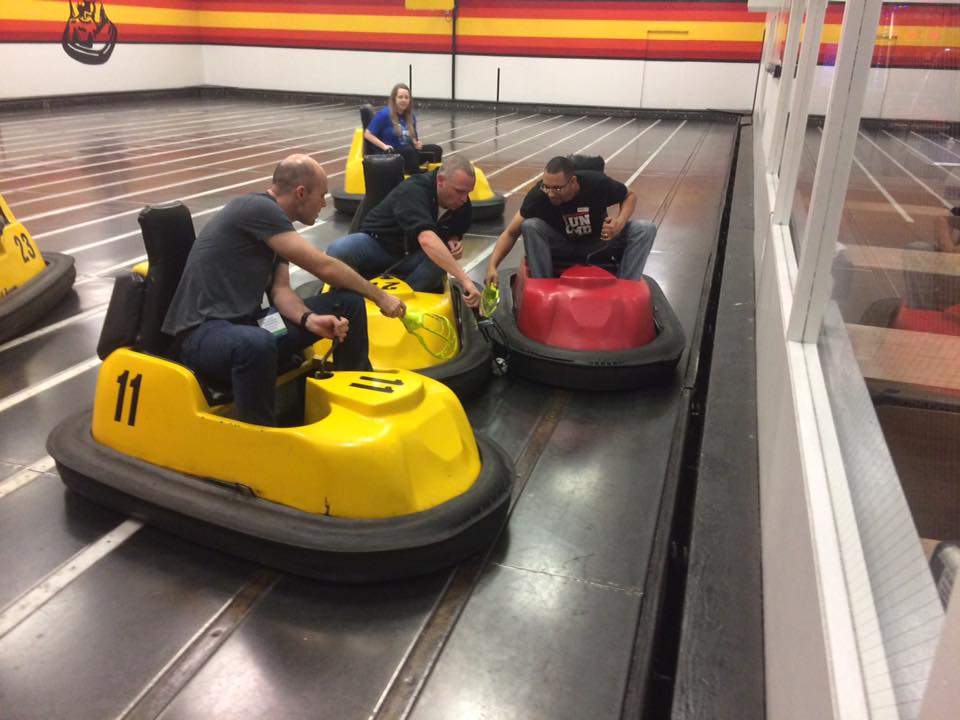 Dieter W on the move. 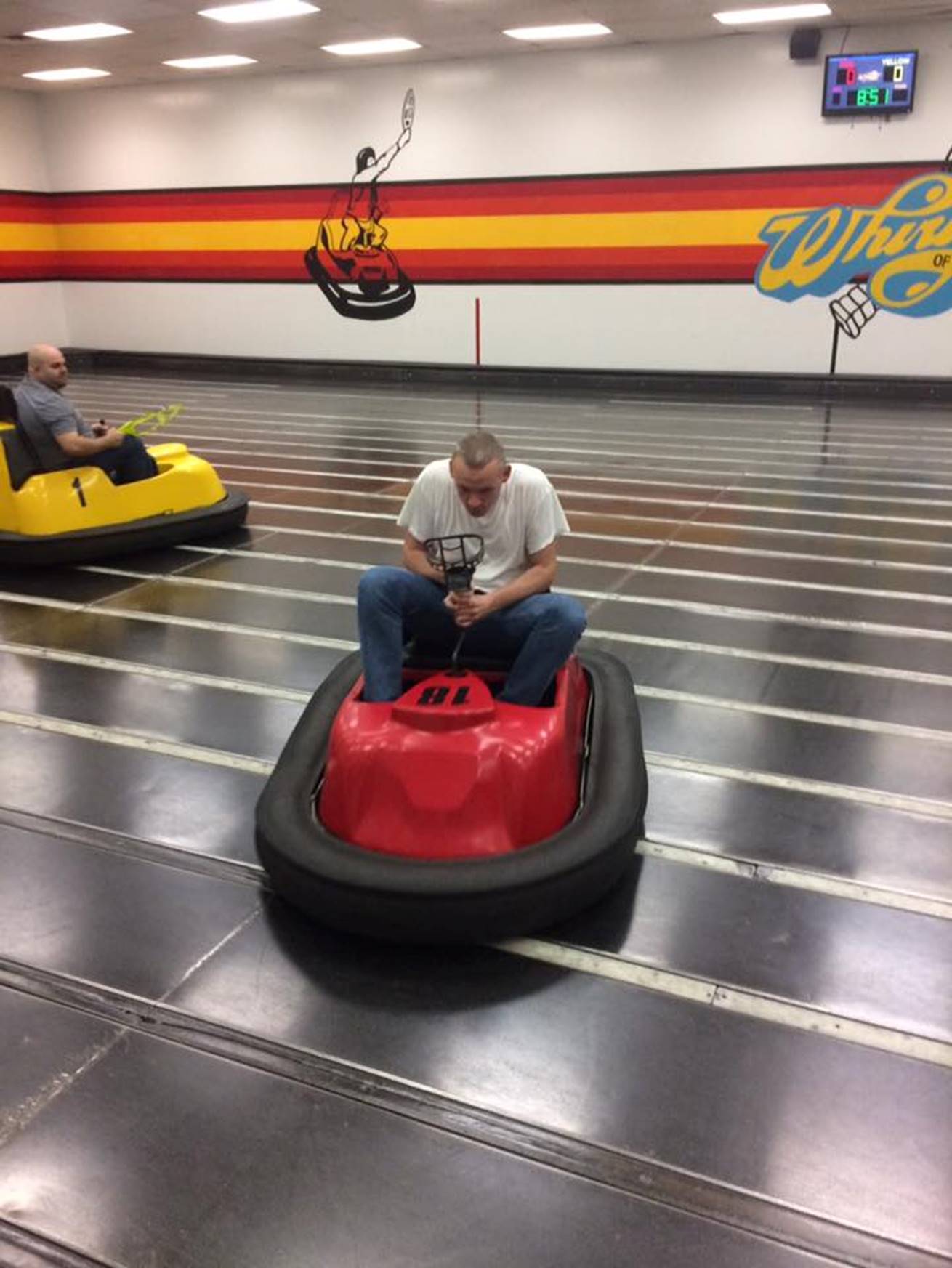 Getting some practice in. 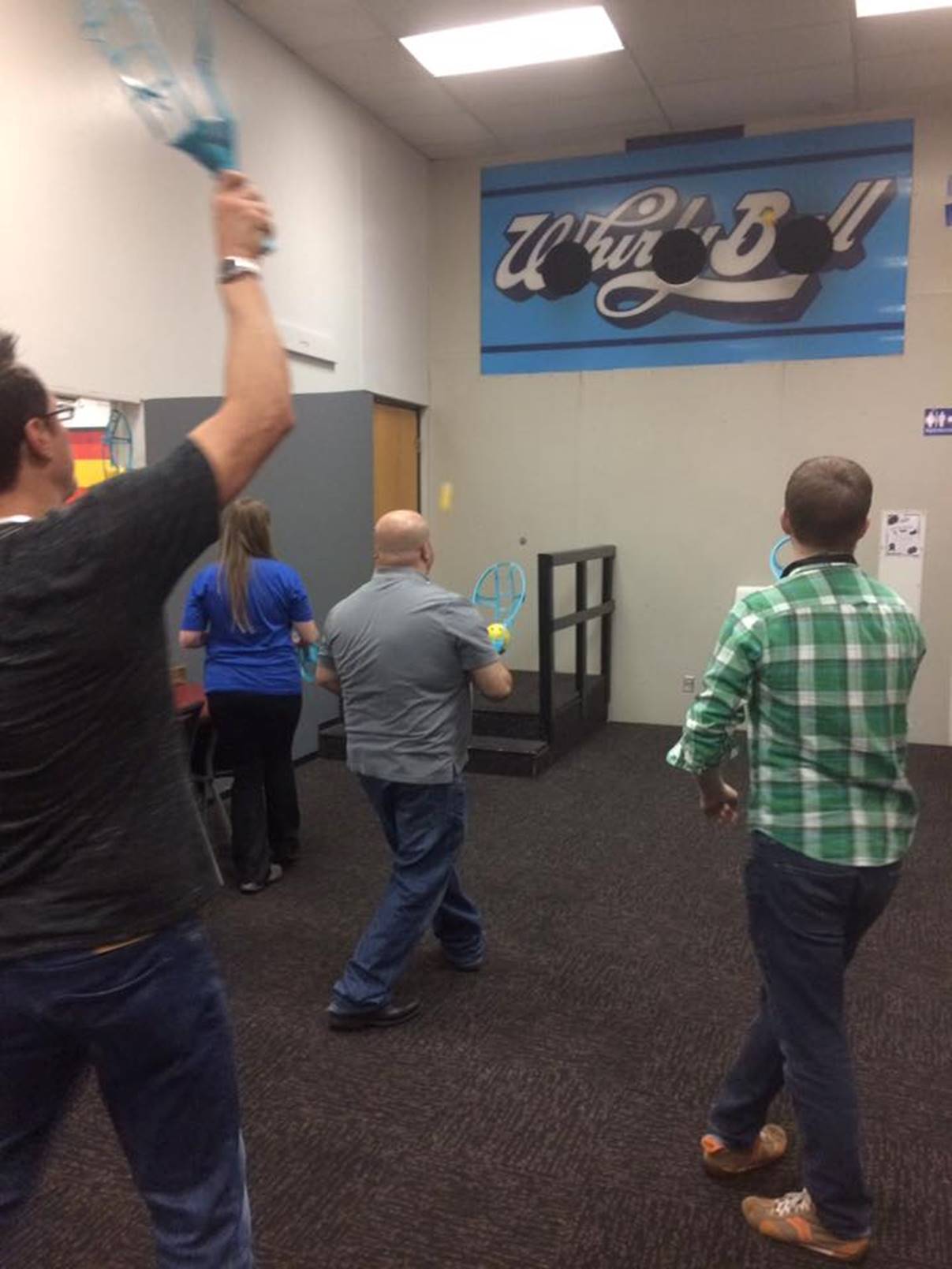 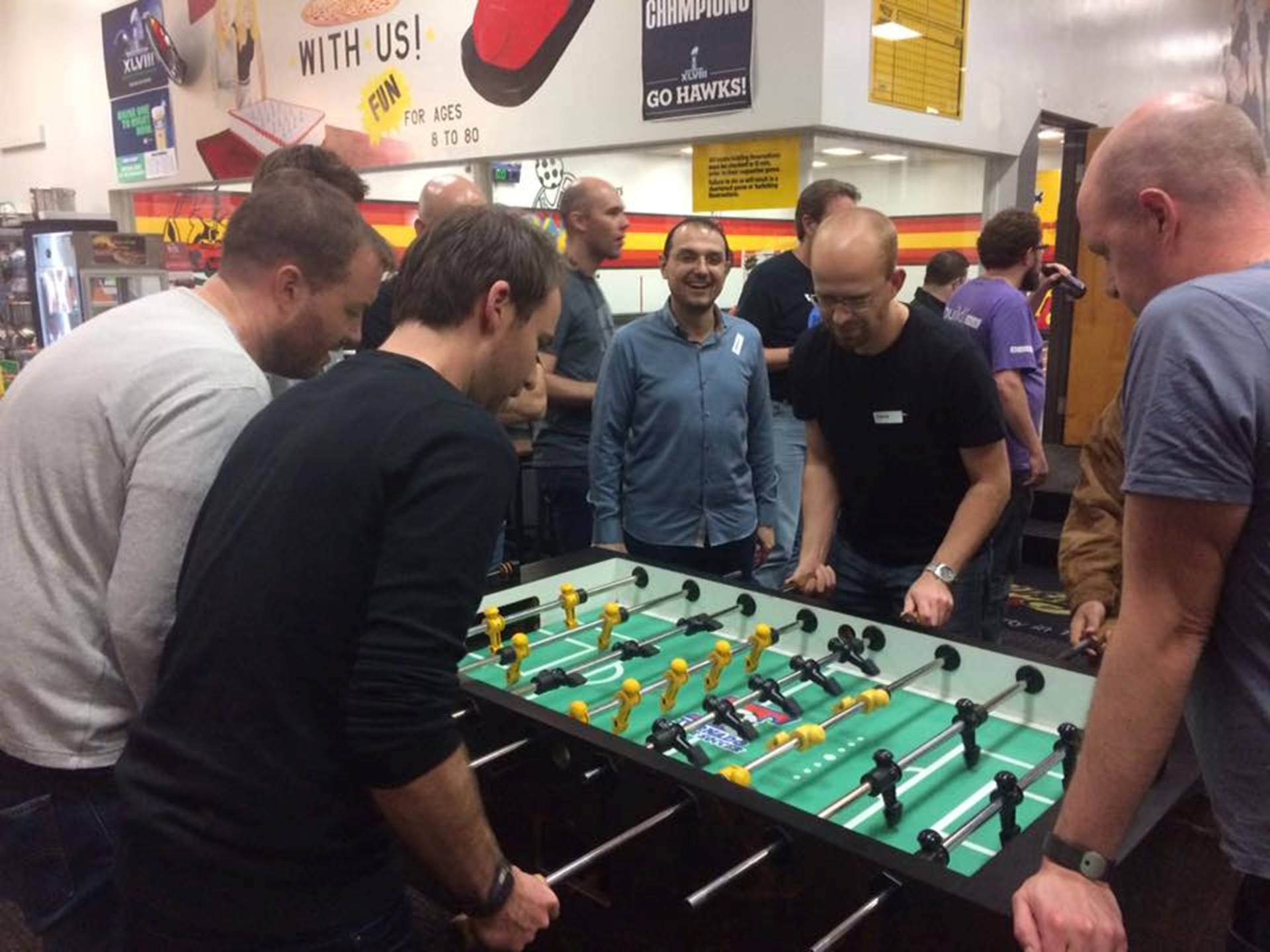 One of my favorites. Air hockey! 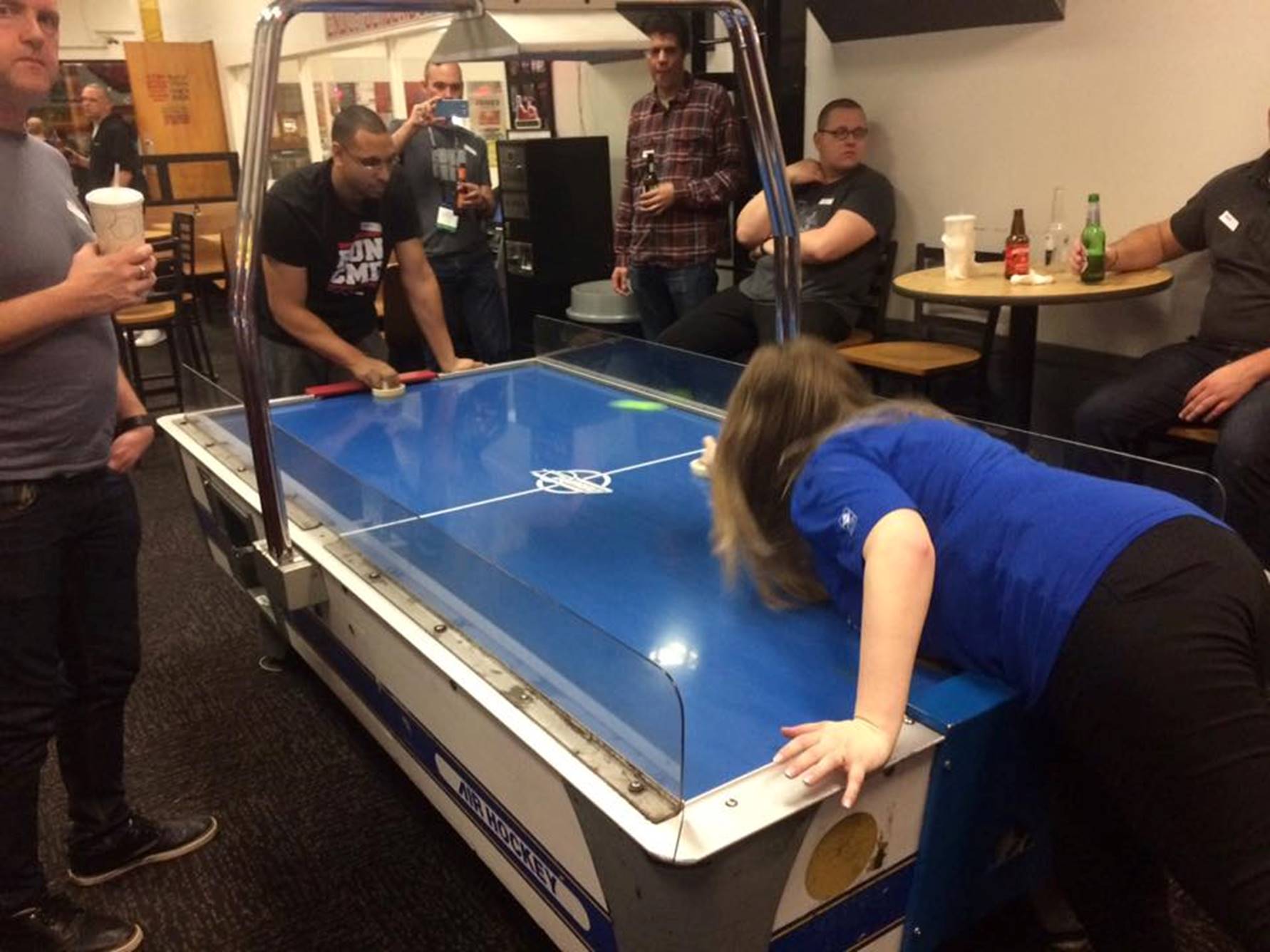 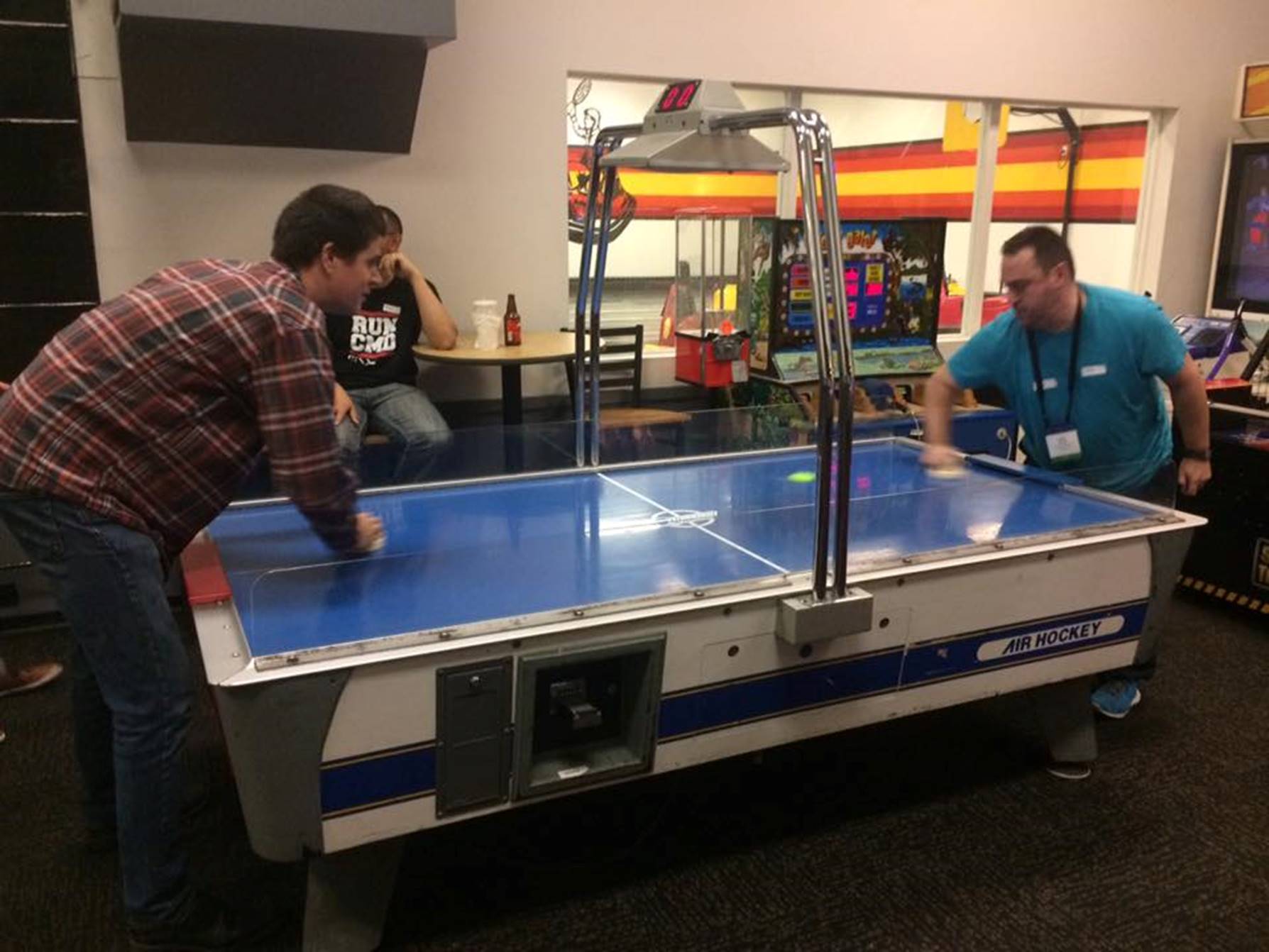 Pete Zerger laying down the shots in basketball! 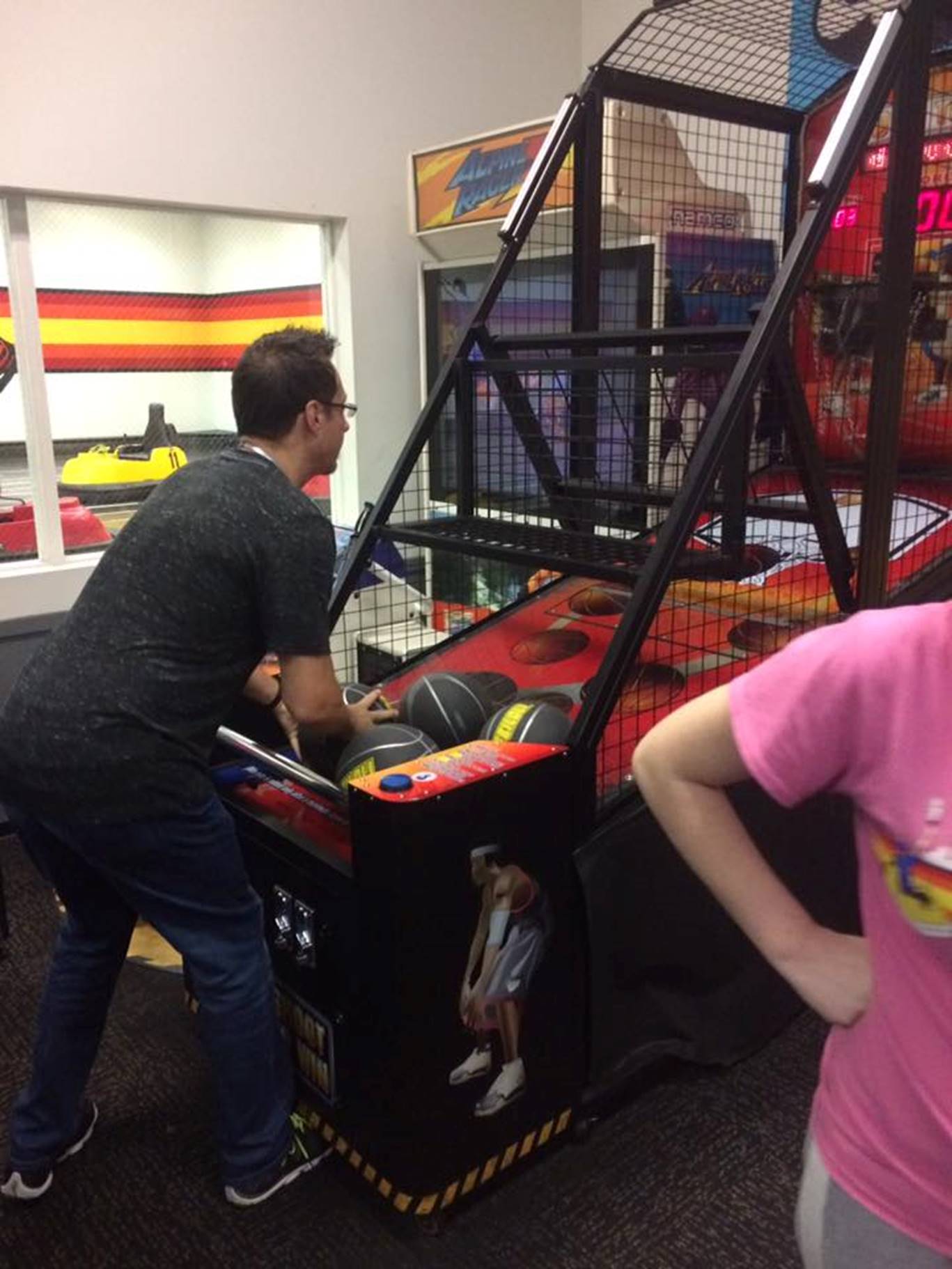 The MVP Summit is always a good time to hang with friends from all of the over the world and Microsoft.

It is an information packed week that is all under NDA NDA NDA…..

Just know Microsoft is working hard System Center is not dead, OMS is getting more and more features all the time.

Azure Stack is the next big thing and the future is exciting!