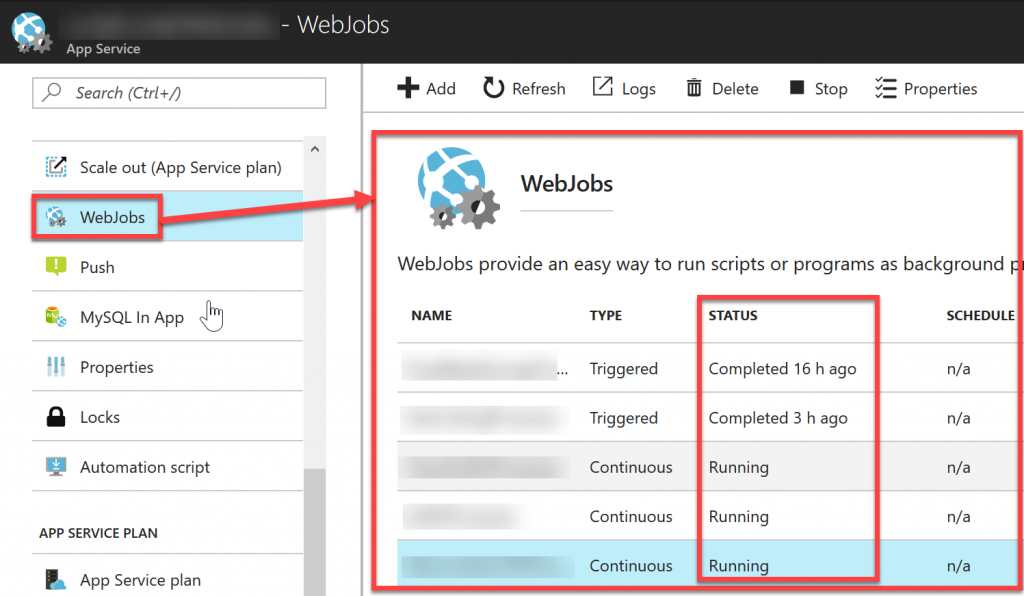 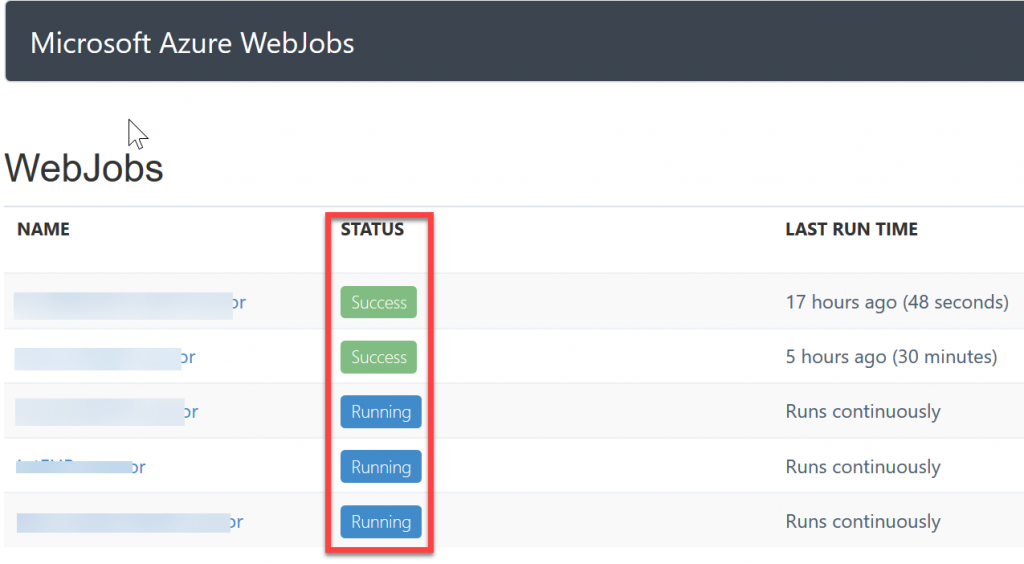 From within the web app that contains the WebJobs create a new Application Insights instance as shown in the following screenshot. 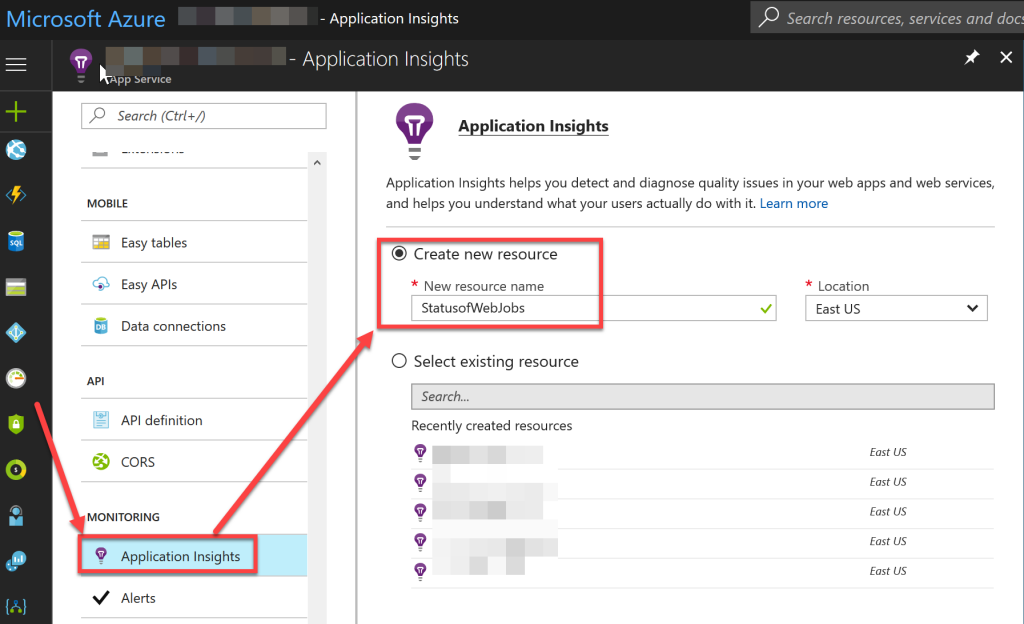 Step 2 – Need an authorization header from the WebJobs REST API

– #1 Get the Publishing Profile Credentials from the WebJobs Web App.

– #2 Use the Publishing Profile Credentials to get the Kudu REST API Authorization header and encode in Base64.

Open an elevated PowerShell window and navigate to the directory hosting the downloaded script (Note: Run this from PowerShell not ISE) 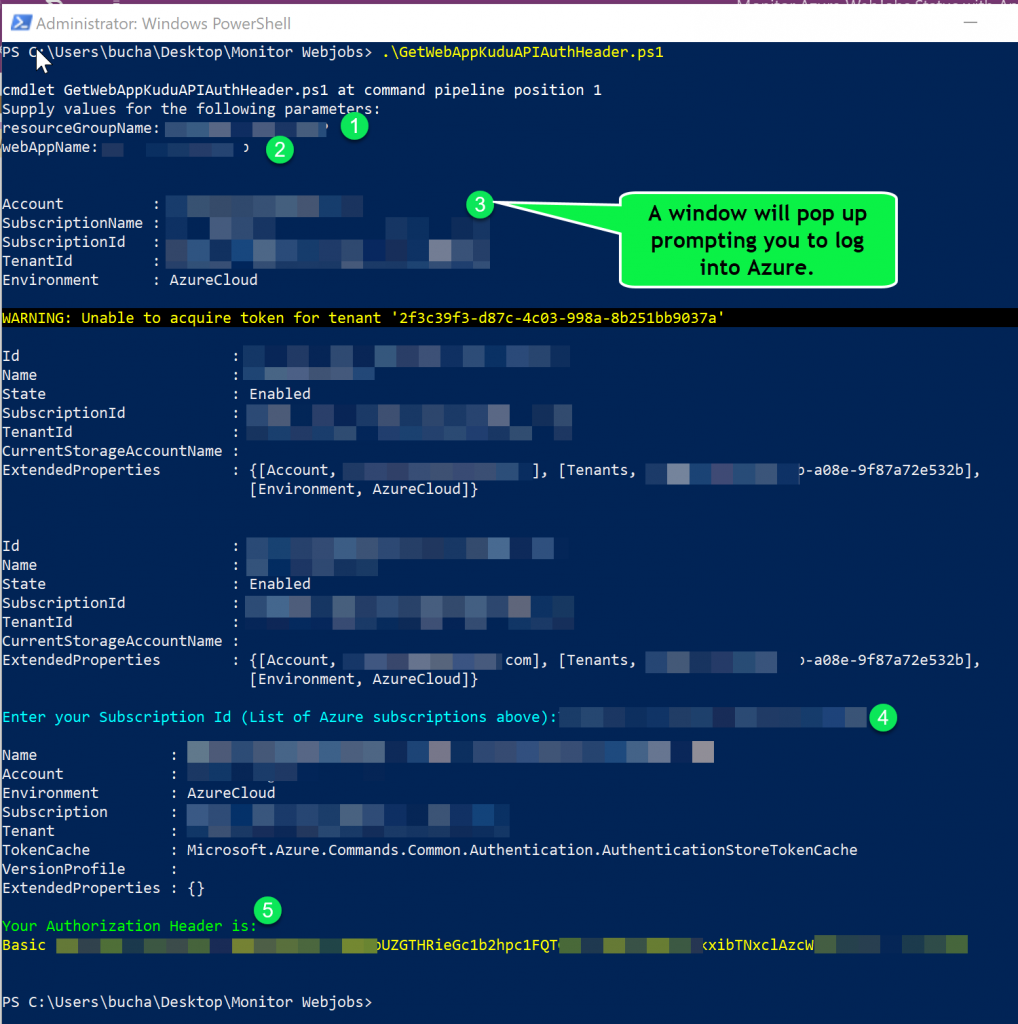 Make sure you copy the authorization header as you will need it later on.

I am using Visual Studio 2017 enterprise in this example. You will need to use the URLS’s of your WebJobs. These are the corresponding Kudu WebJob API’s and show the WebJobs statuses. These URL’s will have the following format:

In the WebJobs URL’s change “webappname” and “WEBJOB1” to the names of yours.

Next right click on the new WebTest and add a new “Request” add an “Authorization Header” add a “Validation Rule”.

For the “Request”, “Authorization Header”, and “Validation Rule” add the property settings for each as shown in the following screenshots. 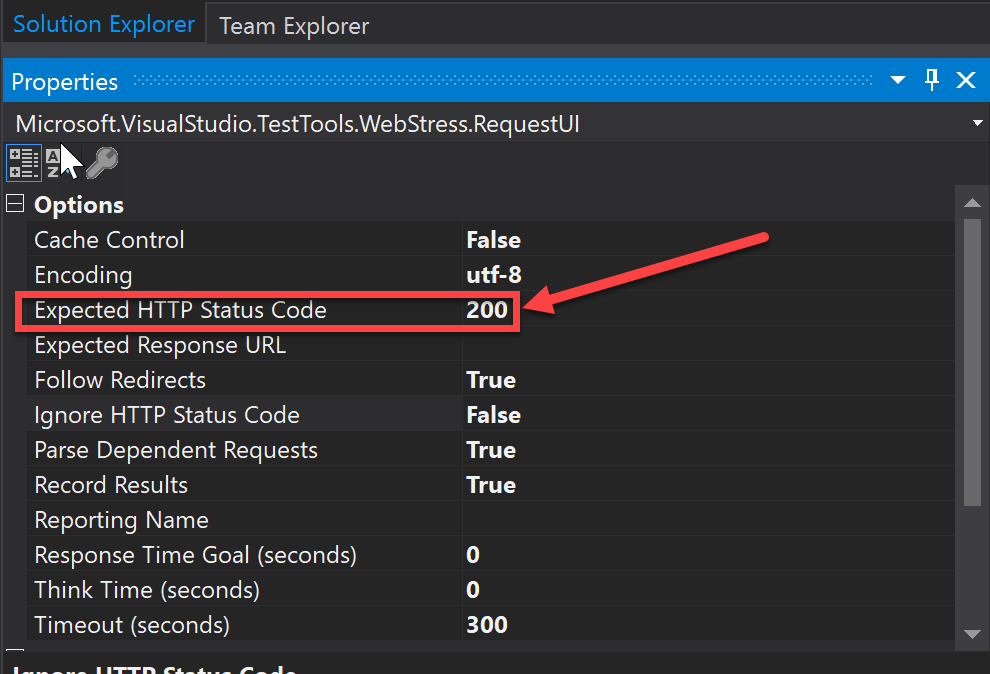 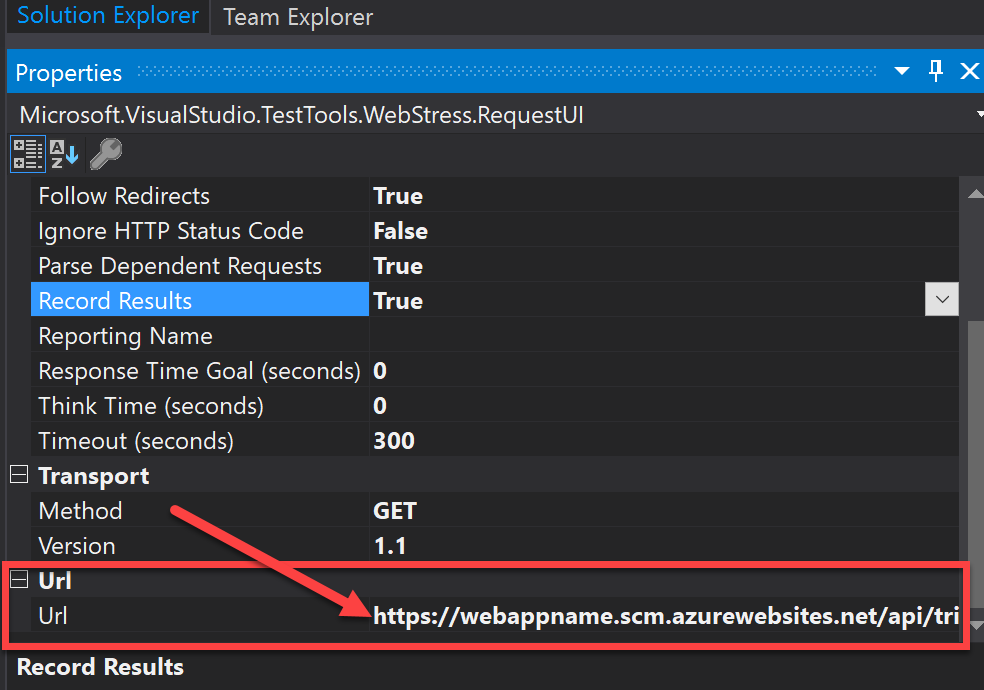 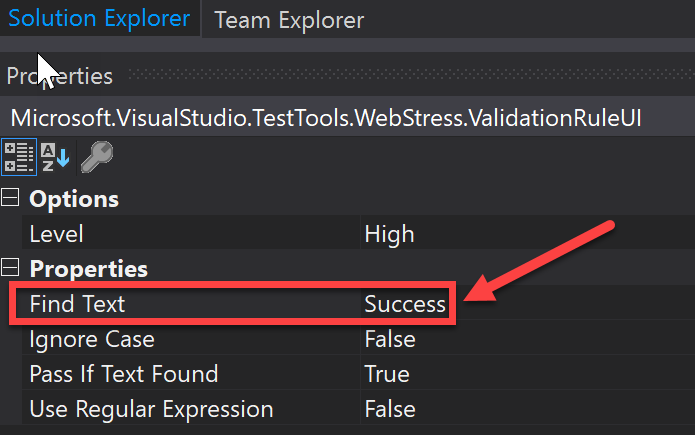 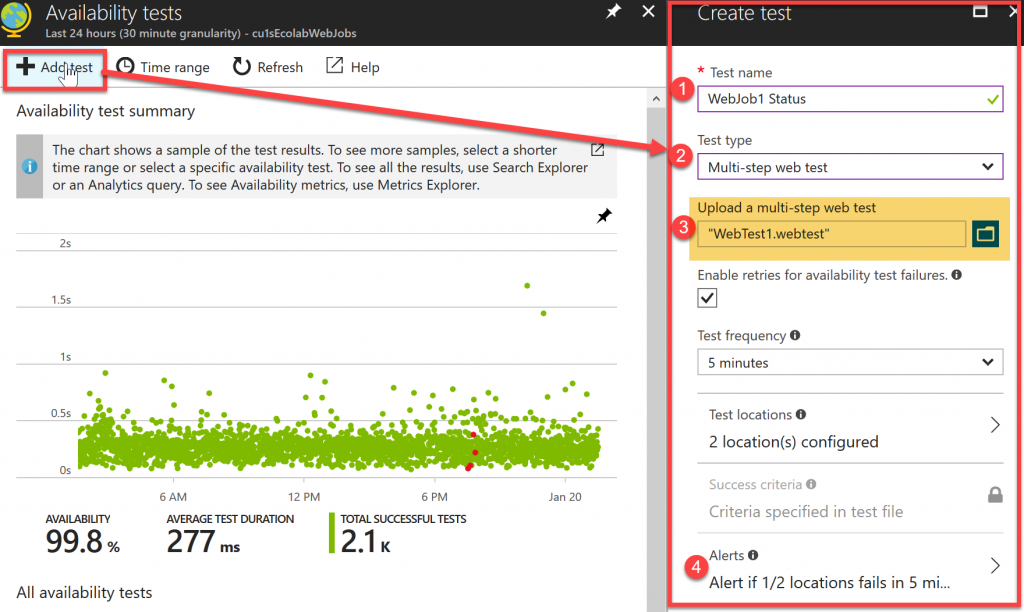 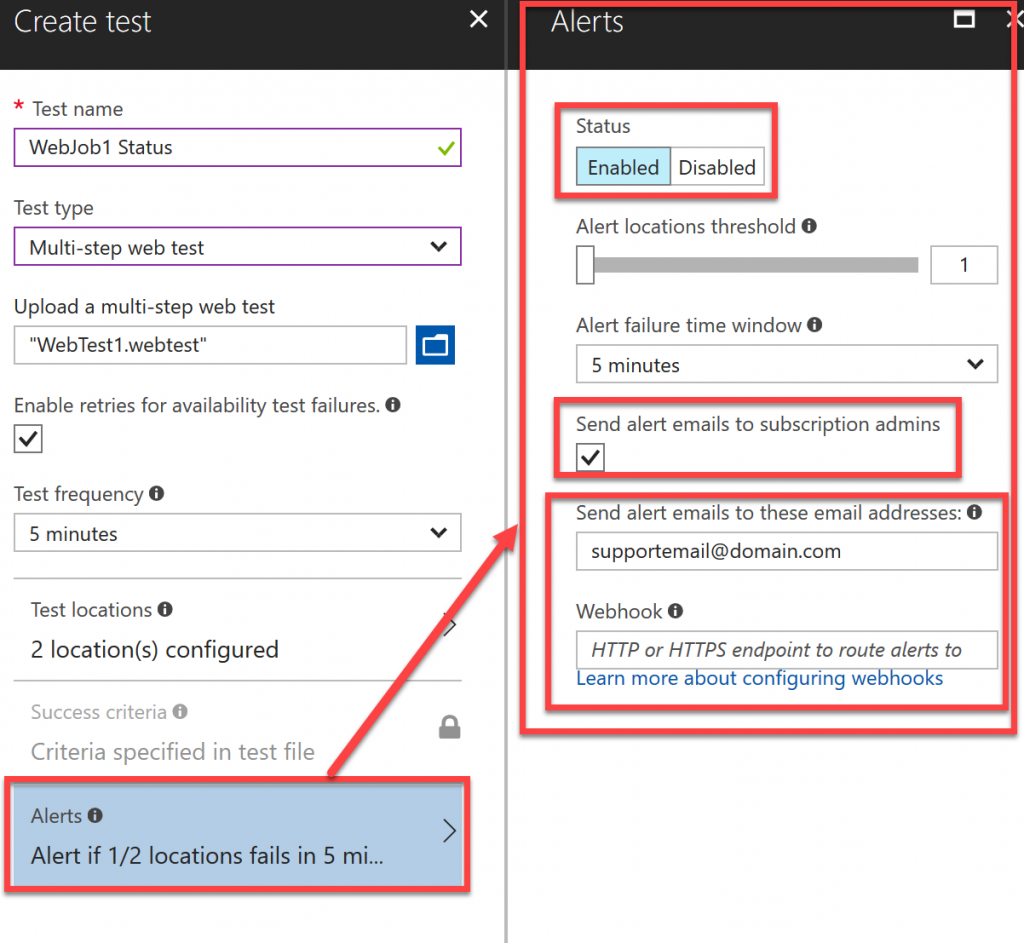 You will need to setup an availability test in your Application Insights instance for each one of your webjobs. When it’s all said and done your webjobs will each have a multi-step availability test that will ping the webjob and look for a specific job status. The results are shown in the following screenshot. 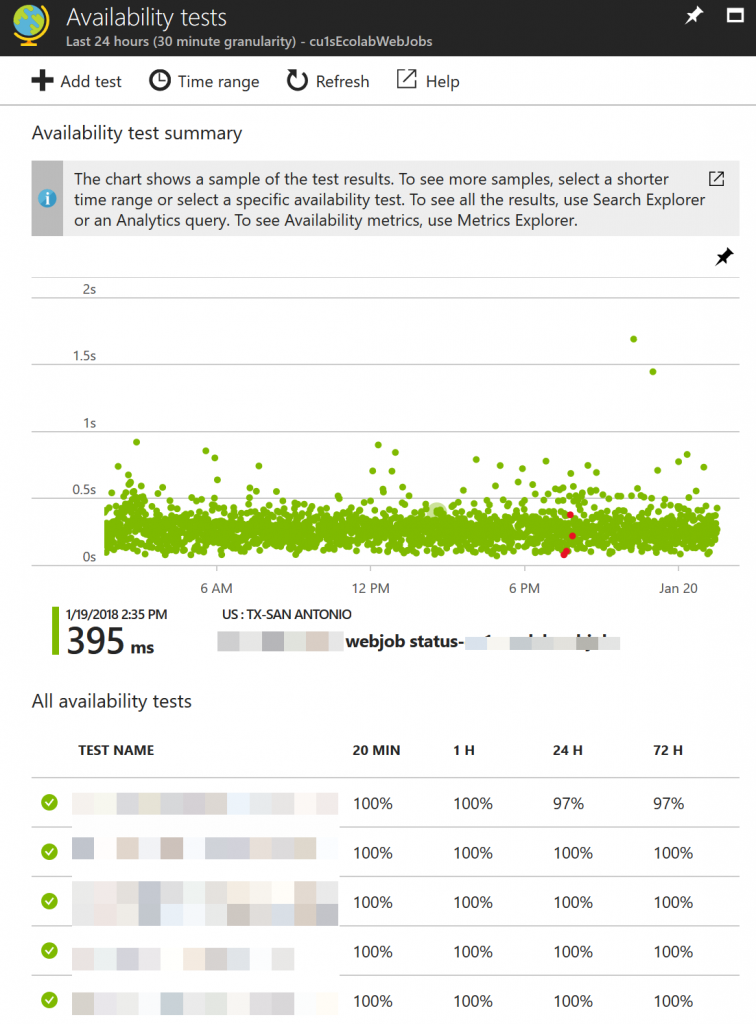 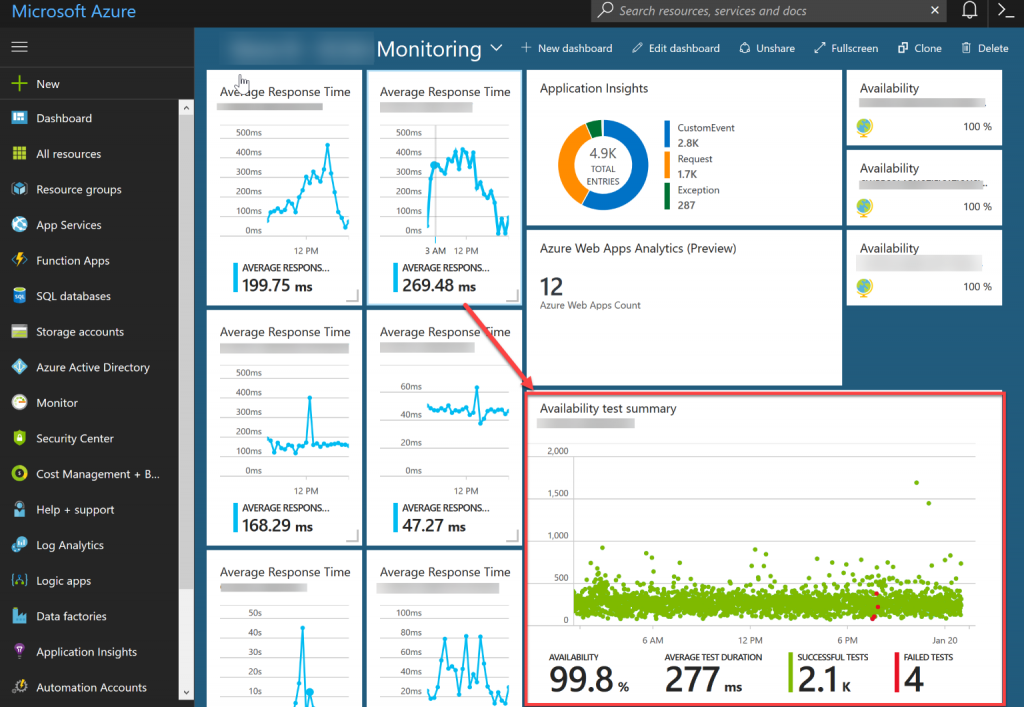 Thanks for reading this blog post! Stay tuned for more.