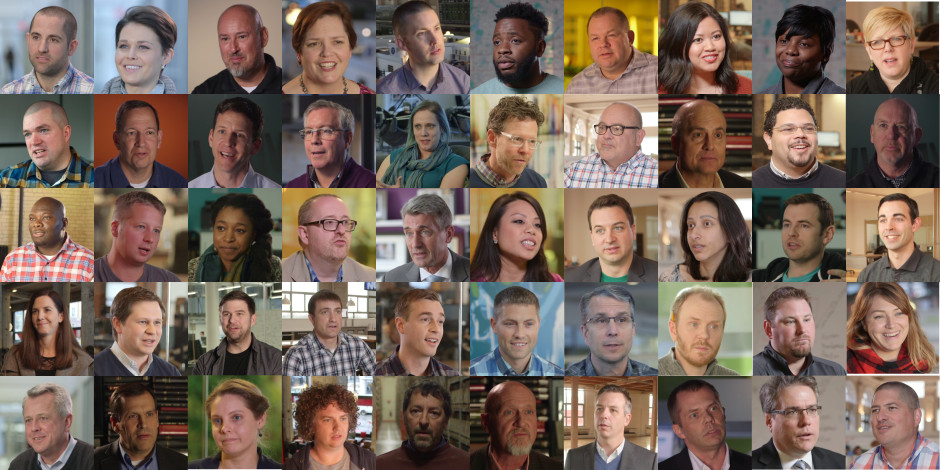 This month the Minnesota System Center User Group will have System Center MVP  Cameron Fuller presenting "Monitoring and tuning System Center with SCOM".  For those of you not familiar with Cameron, he is a Operations Manager Most Valuable Professional (MVP).  A Principal consultant for Catapult Systems, an IT consulting company and Microsoft Gold Certified Partner. … Read more